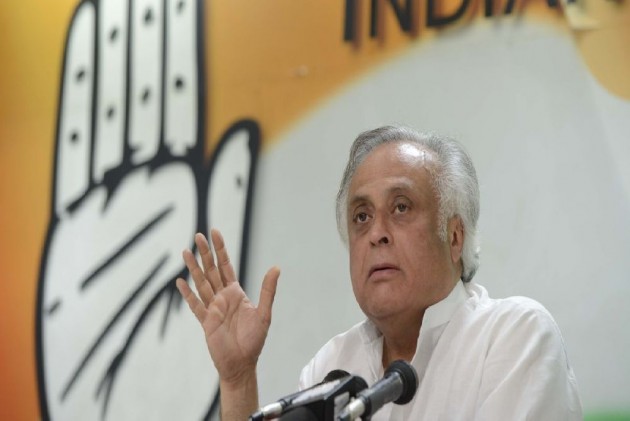 Congress leader Jairam Ramesh on Friday welcomed the reduction in corporate tax rates but expressed doubts on whether the step will revive investment, and alleged that the timing of the announcement is dictated by Prime Minister Narendra Modi's 'HowdyModi' event in the US.

With this step, he said, Modi can now say at the US event that he has come to Texas promising lower taxes and asked whether it was the prime minister's "trump card".

Ramesh said the government's move does nothing to dispel the fear that pervades India Inc.

"A headline-itis afflicted, panic-stricken Modi Sarkar has cut corporate tax rates less than 3 months after a Budget and 4 months before the next one. This is welcome but it is doubtful whether investment will revive. This does nothing to dispel fear that pervades in India Inc," he said on Twitter.

"Timing of FM announcement dictated by #HowdyModi event. PM can now say, 'I have come to Texas promising lower Taxes'. Is this his 'trump card'?," the Congress leader asked.

The government on Friday slashed the income tax rates for companies by almost 10 percentage points to 25.17 per cent and offered a lower rate to 17.01 per cent for new manufacturing firms to boost economic growth rate from a six-year low by incentivising investments to help create jobs.