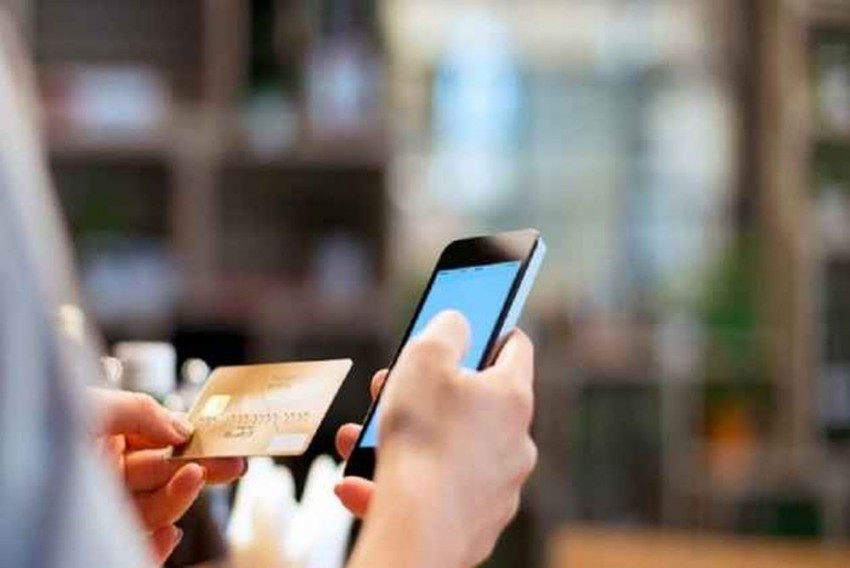 In a case of cyber fraud, Odisha-based doctor has been duped of over Rs 77 lakh from his bank accounts by fraudsters, police said.

The incident came to notice when the doctor realised over 77 lakh rupees were missing from his bank accounts. According to report, a fraudster called the doctor over the phone and asked him to share his bank details, including the CVV number of his ATM card on the pretext of activating his ATM card which has been blocked.

Earlier, an Ayurvedic doctor was duped of Rs 52 lakh by means of an insurance fraud in the city.

The state police's crime branch has started an investigation into the cyber fraud case in which over Rs 77 lakh went missing from the bank accounts of the doctor, police said.

"We have taken up this case along with another case involving an insurance fraud in which an Ayurvedic doctor was duped of Rs 52 lakh and have started investigations into both the cases simultaneously", said ADGP crime branch Soumendra Priyadarshi.

While Dr Sanatan Mohanty of the city has complained that Rs 77,86,727 have been fraudulently transacted from his two bank accounts between February 9 to 15, the Ayurvedic doctor has complained that a private insurance company has duped him of Rs 55 lakh, which he had deposited with the company as premiums on two occasions way back in 2015, police said.

The Ayurvedic doctor was lured by a fake insurance company located outside the country to deposit the premiums
promising that the money would be doubled in five years. The doctor came to know that no such insurance company exists when he tried to redeem the policies after the maturity date, the police said.