The cyclone will move northwestwards and reach near north Tamil Nadu and south Andhra Pradesh coasts on April 30. 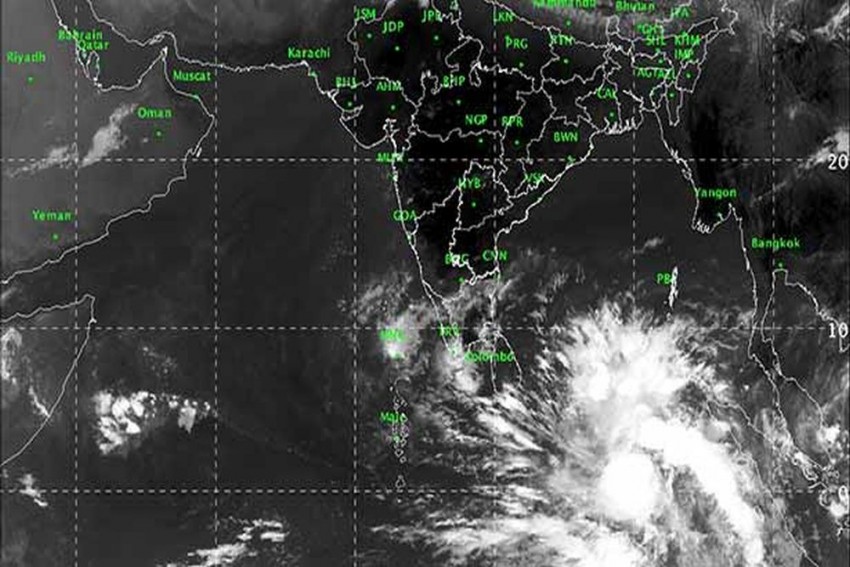 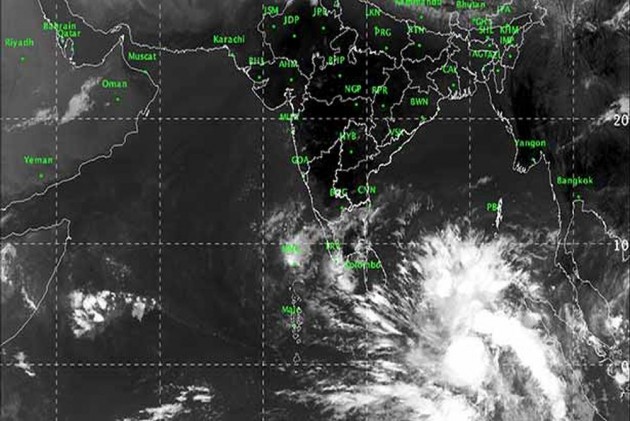 The deep depression over the southeast Bay of Bengal has intensified into a cyclonic storm, named 'Fani,' the Regional Meteorological Centre said Saturday.

S Balachandran, Director, Area Cyclone Warning Centre, said 'Fani' was likely to intensify into a severe cyclonic storm in the next 24 hours.

The storm has been named 'Fani,' as suggested by Bangladesh, he said.

It will move northwestwards and reach near north Tamil Nadu and south Andhra Pradesh coasts on April 30.

However, there was "little chance" of the storm crossing the Tamil Nadu coast as of now but the system was being monitored, he said.

Meanwhile, the Indian Meteorological Department (IMD) forecast light to moderate rainfall at many places with heavy falls at isolated places as very likely over Kerala on April 29 and 30.

It forecast light to moderate rainfall at few places over north coastal Tamil Nadu and coastal Andhra Pradesh on April 30 and May 1.

Besides squally winds that were very likely to become gale gusting up to a maximum of 145 kmph in the next two days in the Equatorial Indian Ocean and adjoining the southwest Bay of Bengal, the sea condition was also rough to very rough in these areas, it said.

IMD advised fishermen not to venture into deep sea areas of Sri Lanka, Puducherry, Tamil Nadu, and south Andhra Pradesh coasts between April 27 and May 1.

Those who are out in deep sea areas were advised to return to the coast by April 28, it added.

It Was A Slip Of Tongue: Shatrughan Sinha On Jinnah Remark; 'He Has Stopped Talking Nationalism': Amit Shah Attacks