Cyclone Vayu To Recurve In Gujarat, Likely To Hit Kutch Next Week

The system is very likely to move nearly westwards during the next 48 hours and recurve northeastwards thereafter. 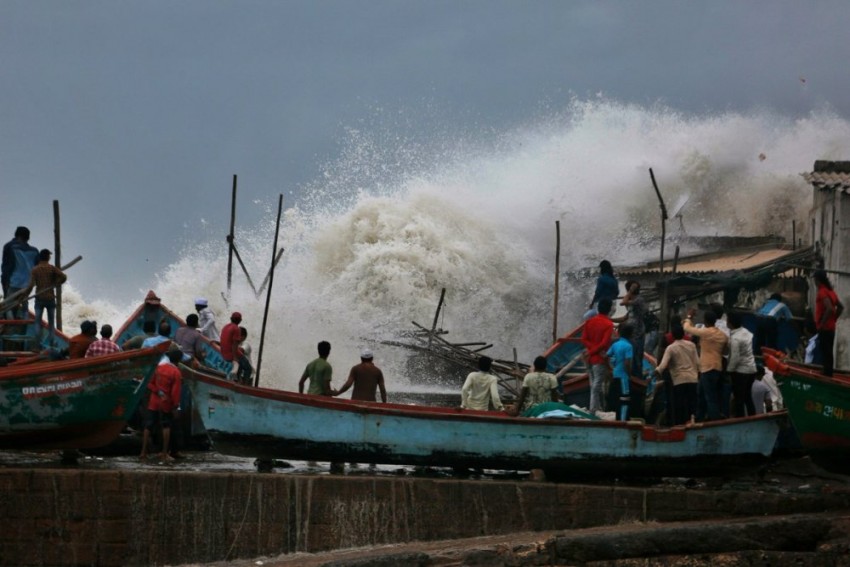 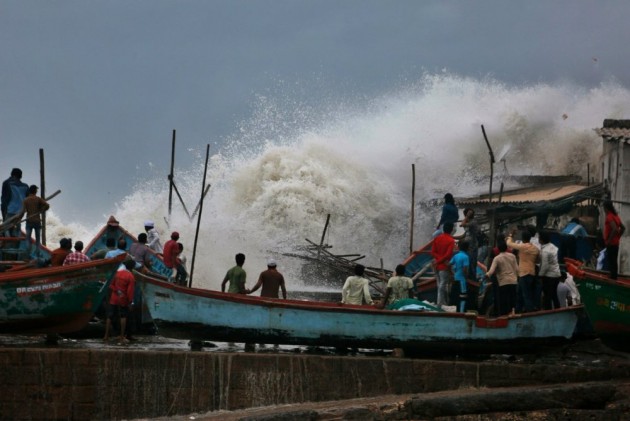 Cyclone Vayu will change its path again and is likely to hit Kutch on June 17-18, a top official of the Ministry of Earth Sciences said on Friday.

"The system is very likely to move nearly westwards during next 48 hours and recurve northeastwards thereafter," it added.

By June 16, Vayu is likely to become a cyclonic storm with an expected wind speed of 80-90 kilometres per hour, he said.

The intensity of the cyclone is likely to reduce and it may hit the coast as a cyclonic storm or a deep depression, Rajeevan added.

He said the Gujarat government has been alerted about the possible re-curvature of the cyclonic storm.

Cyclone Vayu was to hit the Gujarat coast on Thursday, but it changed course on the intervening night of Wednesday and Thursday. It skirted the Gujarat coast, affecting Gir, Somnath, Diu, Junagarh and Porbandar.

As a precautionary measure, the state government has evacuated over two lakh people living along the coast.