The MET department said a cyclonic storm is 'very likely to move nearly northwards and reach north Maharashtra and Gujarat coasts by June 3.' 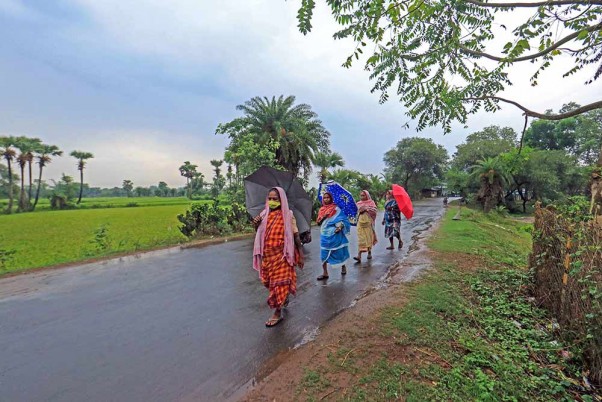 A low pressure area is formed into the Arabian sea which might develop into a cyclonic storm and could move towards the coasts of Maharashtra and Gujarat by June 3, a MET statement said on Sunday.

"A low pressure area has formed over southeast and adjoining east central Arabian sea and Lakshadweep area with associated cyclonic circulation extending up to mid-troposphericlevels," the regional Meteorological Centre, Mumbai, said in a tweet.

The MET department said the low pressure area might turn into a depression and then into a cyclonic storm, which is "very likely to move nearly northwards and reach north Maharashtra and Gujarat coasts by June 3".

"It is very likely to concentrate into a depression over east central and adjoining south east arabian sea during the next 24 hours," it said.

Parts Of Taj Mahal Damaged In Thunderstorm, 3 Die In Agra