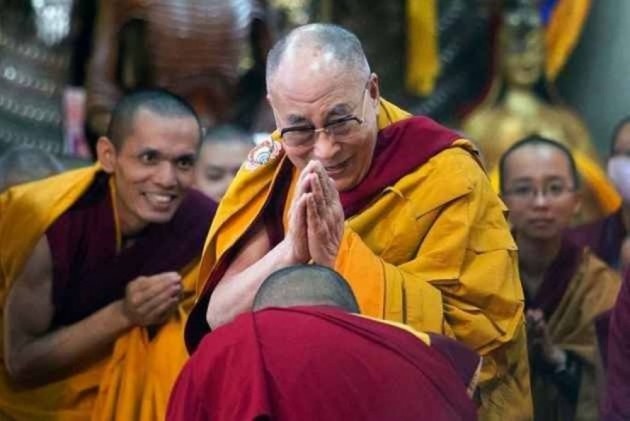 The Dalai Lama Tuesday apologised for his comment on women in a recent BBC interview, with his office in Dharamsala saying that the Tibetan spiritual leader has always opposed their objectification.

“His Holiness genuinely meant no offence. He is deeply sorry that people have been hurt by what he said and offers his sincere apologies,” a statement issued by the Dalai Lama’s office in Dharamsala said.

In the same interview the Dalai Lama’s views on the refugee crisis in Europe “may have been misinterpreted”, his office said.

The Tibetan leader in exile had said that Europe should let only a limited number of refugees to stay, and aim at returning them to their own land.

The statement said it sometimes happens that off-the-cuff remarks, which might be amusing in one cultural context, lose their humour in translation when brought into another.

It said the Dalai Lama has throughout his life opposed the objectification of women, supported their rights and celebrated the growing international consensus on gender equality.

“Under his leadership, Tibetan nuns in exile have earned Geshe-ma degrees, indicating a high level of scholarship previously reserved only for male monks,” it said.

On the refugee crisis in Europe, the statement said many who leave their countries may not wish or be able to return.

However, the Dalai Lama also understands the uncertainties and difficulties of those in countries where the migrants make their new homes, it added.

It quoted the spiritual leader’s earlier remarks on refugees.

“As a refugee myself, I feel a strong empathy for their situation, and when we see their anguish, we should do all we can to help them. I can also understand the fears of people in host countries, who may feel overwhelmed,” he wrote in an op-ed piece in Washington Times in 2016.