In the video, the girl can be seen being hit by a village elder as the boy sits with a distressed expression on his face in Anantpur district of Andhra Pradesh. 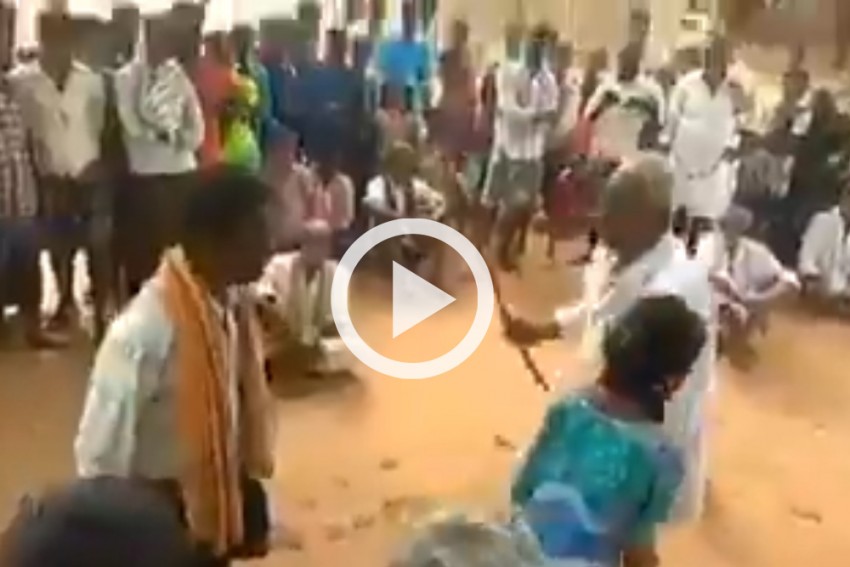 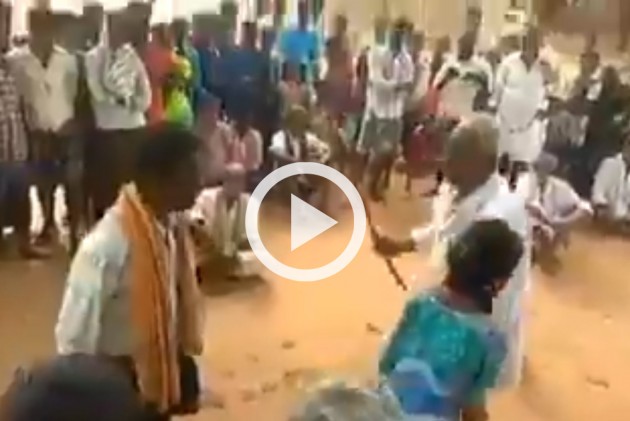 A shocking video of a Dalit girl and a boy allegedly being thrashed by a village elder in Andhra Pradesh's Anantpur district has gone viral on social media. The video of the incident surfaced on Friday.

The girl, reportedly a minor, had eloped with her 20-year-old cousin.  In the video, the girl can be seen being hit by the elder as the boy sits with a distressed expression on his face.  The couple was beaten in the presence of others and was later threatened.

@ANI In this day and age. Village elders mete out punishment to a boy and a girl for falling in love. This happened in KP doddi village, Gummagatta mandal in Anantapur of Andhra Pradesh. pic.twitter.com/TjHs4heaks

Anantpur district police chief B Yesubabu told NDTV that nobody from the family had come forward to register a complaint against the village elder who had beaten the couple. "They say the elder intervened on their behalf and so they are not willing to complain," the police officer said.