The accused identified as Bhoora Soni and Santosh Pal saw Anuragi serving food for himself and they allegedly got angry and started attacking him. 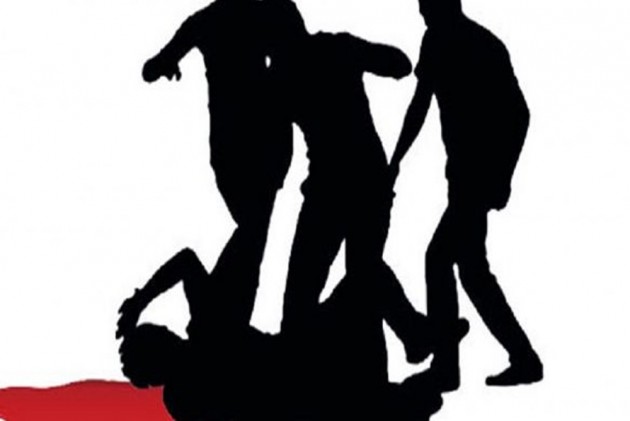 In yet another caste-based incident, a Dalit man was allegedly beaten to death in Chhatarpur, Madhya Pradesh for touching food at a feast.

The 25-year-old victim, Devraj Anuragi had come to the party as a part of the cleaning team. The accused identified as Bhoora Soni and Santosh Pal saw Anuragi serving food for himself and they allegedly got angry and started attacking him.

They have been booked for murder and the SC/ST Prevention of Atrocities Act, Chhattarpur SP Sachin Sharma said.

"They will be caught soon," he added. Police said they were marginal farmers and Bhoora has a criminal record.

Earlier in October, a 65-year-old Dalit man was allegedly beaten up and was forced to drink urine after lodging a complaint with the police against upper-caste men.