The 39-year-old Punjab labourer left behind a note naming four people who had compelled him to take the extreme step. The incident occurred days after the man had alleged that some men had kidnapped his wife. 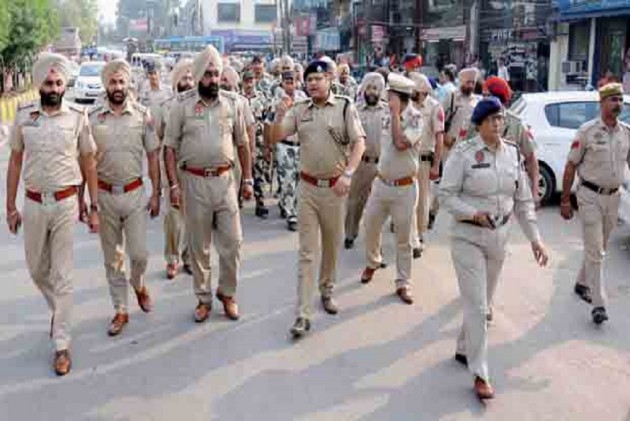 A Dalit labourer from Punjab was found hanging at his home in a village in Muktsar district on Tuesday in an alleged case of death by suicide. The 39-year-old left behind a note naming four people who had compelled him to take the extreme step. The incident occurred days after the man had alleged that some men had kidnapped his wife.

The incident occurs amid outrage against Dalit atrocities across some states in India, especially after the alleged rape and murder of a 9-year-old Dalit girl in Delhi.

An FIR has been registered in connection with the death of the man from Muktsar, SHO of Lakhewali police station, Shimla Rani said.

Asked about the man recently alleging that some men had kidnapped his wife, the police official said, "All of this is being investigated".

His daughter had complained to the National Commission for Scheduled Castes (NCSC) about "police inaction" in the alleged kidnapping.

Upon receiving the complaint, the NCSC issued a notice to the Deputy Commissioner and Senior Superintendent of Police, Muktsar, seeking an action-taken report within 15 days.

Following the suicide by the Dalit man on Tuesday, the commission has asked the authorities to submit an actio- taken report by August 25.