Danish Woman Marries Punjab's Drug Addict She Met On Internet, Gets Him Treated

Natasha Natalie Sommer from Copenhagen, Denmark married Malkit Singh from Gurdaspur, Punjab despite knowing about his drug addiction, after meeting him over the internet. 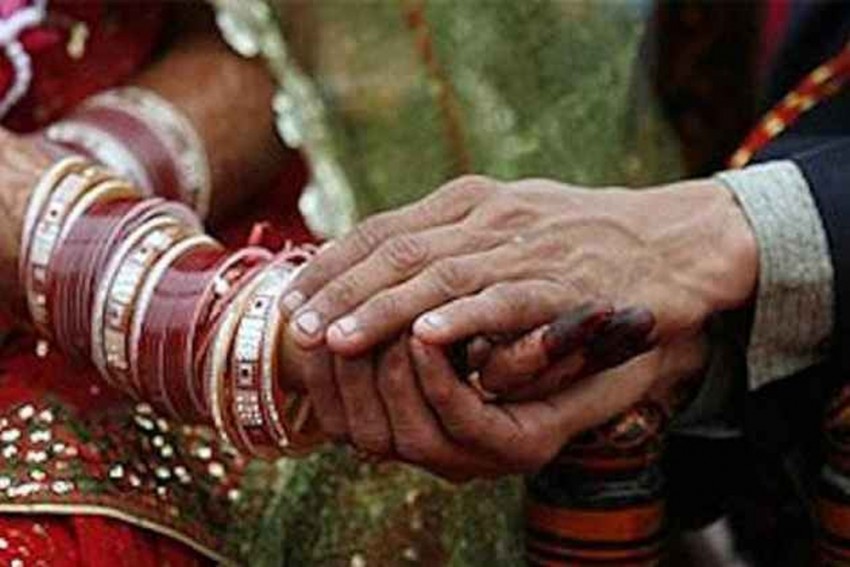 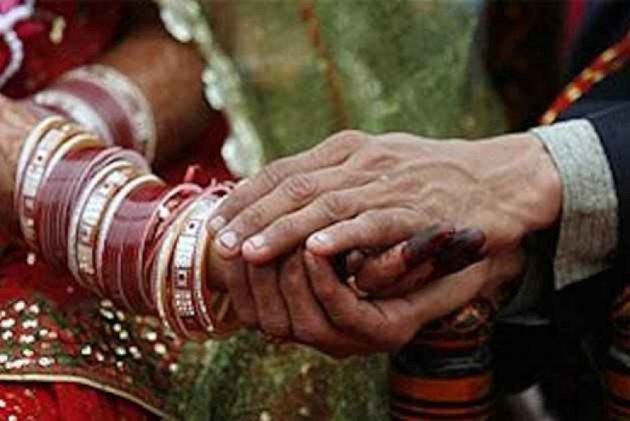 A woman from Denmark, Natasha Natalie Sommer met her husband, an Indian, over the internet and married him without letting his different nationality nor the fact that he was a drug addict become a barrier between them.

Natasha belongs to a well-off Copenhagen family.  On January 1 this year, she started to chat over the internet with Malkit Singh (33) from Sundal village of Gurdsapur, as per a report by The Tribune.

Malkit, conveyed his troubles with addiction to her which had begun because of his troubled relationship with his mother.

“I took refuge in heroin. I confessed to Natasha that I had no job, was a junkie and was at the point of no-return,” he told The Tribune.

Impressed with his “candour and sincerity", the Dane, a graduate, took a flight straight to New Delhi where she met Malkit who then brought her to his village in Punjab.

“My parents allowed me to fly to India and ever since have stood by me like a rock," says Natasha, who stayed in the nondescript village and tied the knot with Malkit on January 23 as per the Sikh rituals.

After their marriage, Natasha took Malkit to Belgrade (Serbia) to get him successfully treated for addiction, after which they came back to India.

“I wanted him to heal in his home environ,” she says. Malkit, who is now off drugs, is all set to start a new life in Denmark.

“Next week, my husband will apply for a Danish visa and after that, we will settle down in my country. I plan to open a car garage for him. My parents, relatives and friends are eager to help us,” she told The Tribune.