Internet shutdowns in India happen on a local level, with states like Rajasthan, Gujarat, Haryana and Jammu Kashmir accounting for about 75% of all shutdowns between 2012 and 2017. 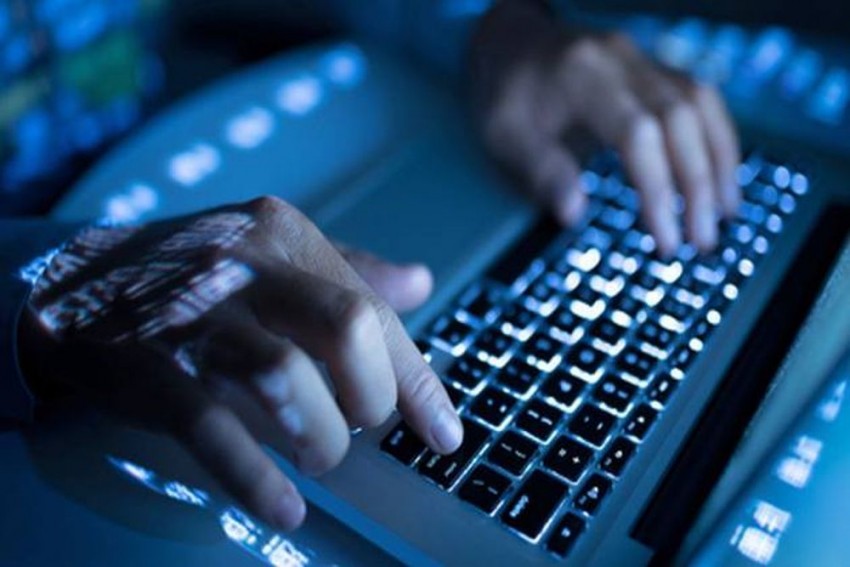 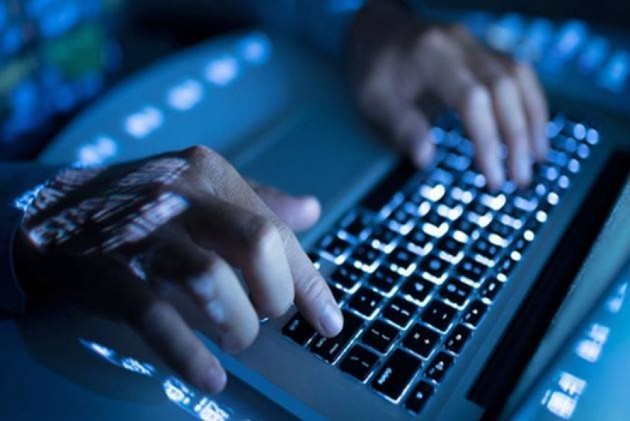 There is a communication blackout in Jammu and Kashmir since August 4. Phone lines, broadband, and even internet services have been suspended.

According to data, since 2012 during the same time period, the rest of the country has had 167 cases of shutdowns, which is less than J&K. India had six cases of internet shutdown in 2014, and it has almost been doubling, year after year. The same pattern has followed J&K. Researchers, however, point to 2016, and the killing of separatist leader Burhan Wani being the inflection point. Wani was known to use social media to get his word out.

A year later, the process was repeated after Sabzar Ahmad Bhat, Wani’s successor was gunned down.

Internet shutdowns in India happen on a local level, with states like Rajasthan, Gujarat, Haryana and Jammu Kashmir accounting for about 75% of all shutdowns between 2012 and 2017.

How much damage does an internet shutdown cause?

Recent research has tried to quantify the damage and also map the unrest as a parallel to shutdowns.

Outlook’s cover story this week quotes an MHA document on J&K which says: “There will be violence instigated… when the nation takes recourse to such action, but that cannot, and must not, deter the State from preserving the right to equality, ­ enshrined in the Constitution.”

The fact that the Home Ministry perceives the ongoing situation in Kashmir to have more than just stray violence is understandable. A working paper titled "Of Blackouts and Bandhs: The Strategy and Structure of Disconnected Protest in India" by Jan Rydzak tried to explain the correlation between protests and shutdowns, saying that “violent mobilization seems to grow in intensity during blackouts.”

The above figure mapped the incidents of violence and of protests in J&K in 2016 at the time of internet shutdowns. “We cannot say with confidence why violent collective action rises in the wake of a shutdown while surges in non-violent action lose their momentum, and the structural factors analyzed here do not seem to explain it well. We can say, however, that the relationship exists,” the paper mentions.

Research has also tried to put a number on the losses caused by the lack of economic activity brought about by communication breakdowns. A paper titled "Anatomy of an Internet Shutdown" used methods similar to what Deloitte, the accounting firm had used, earlier. The "big 4" firm had said that for a “well-connected” country, the impact would be a loss of $23.6 million for a population of 10 million people.

Using similar parameters, the researchers said: “The results from our macroeconomic estimates reveal that 16315 hours of Internet shutdowns over the period of 2012 to 2017 cost the Indian economy nearly $3.04 billion.”

The researchers also listed the sectors that bear the brunt of losses at such times, saying tourism, IT, E-commerce, media and education. A report in The Economic Times on Saturday, August 10, 2019, said the fruit trade in the state has suffered due to the current shutdown in J&K. It says the imports of apples, plums and pears from the state are now in short supply.

Besides violence, internet shutdown affects trade and economics across sectors. “While the absolute number and cumulative duration of shutdowns are growing in India, it appears that their average duration is decreasing, indicating a more targeted but consistent approach that may stem from an awareness of the extent of the economic damage they create,” the paper by Jan Rydzak states.