Paramjeet Kaur has pasted 5,000 posters requesting people to help her with information about her father. 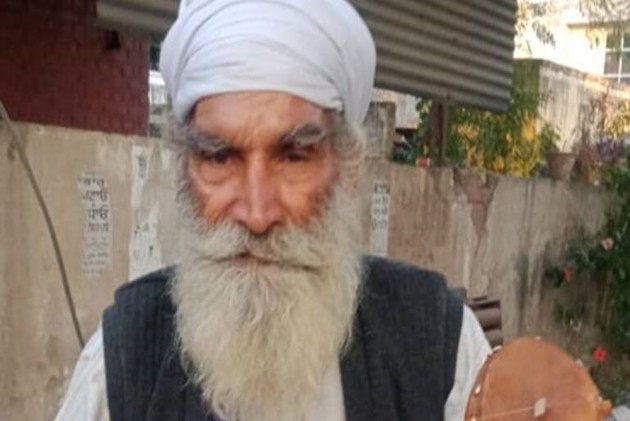 Zorawar Singh, a 75-year-old farmer from Khanna’s Ekolaha village has been missing since Republic Day. He was a part of the farmers’ protests since October 1 last year when the rail roko began in Punjab. Till January 26, the farmer was in constant touch with his daughter but has been incommunicado since.

At the Singhu and Tikri Border, his daughter, Paramjeet Kaur has pasted 5,000 posters requesting people to help her with information about her father. According to The Indian Express, she said, “He had gone to Singhu border on November 26 and never came back after that.”

A member of BKU (Rajewal), Zorawar also played folk instrument Tumbi and used to ask people from his area to join the protests, Paramjeet Kaur, said.

She added, ‘’He used to sleep on tracks when rail roko was going on in Punjab in October. From Khanna rail line, he went to Fatehgarh Sahib and later to Singhu border. I used to go at dharnas on a regular basis to tell him to come back home.”

According to Paramjeet, “On November 26, he went to Delhi along with other farmers. He never used a cell phone, so I used got to know about him from farmers of neighbouring villages. Ever since he went to Singhu border, he never came back, though many villagers asked him to go home for a few days and come back again. On January 22, I myself visited Singhu border to meet him. He told me that he will come back once we win the war against farm laws and told me that he was in good health and I should not worry about him.”

Paramjeet has also recorded a video with all the relevant details about her father and his picture.

One can find his posters and hear an announcement regarding Zorawar Singh at Singhu border.