Iqbal has 113 encounters to his credit. 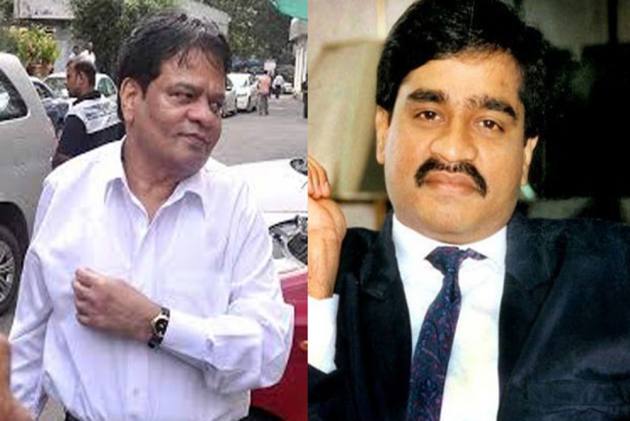 Underworld Don Dawood Ibrahim’s brother Iqbal Kaskar has been arrested by Narcotics Control Bureau (NCB) in Mumbai on Wednesday in connection with a drugs case in Jammu and Kashmir. Twenty-five kg of charas was being brought from Jammu and Kashmir to Punjab and to be distributed in Mumbai from there, the reports suggest.

In The Crime-Meets-Politics World, Shahabuddin Had Clout Like No Other Bahubali In Bihar

Iqbal Kaskar, the younger brother of Dawood Ibrahim, was born to Ibrahim Kaskar and Amina Bi. He grew up in Dongri’s Temkar Mohalla area in Mumbai. Iqbal is one of 11 siblings – six brothers and five sisters.  Iqbal’s father worked in the Mumbai Police as a head constable and his mother was a housewife.

According to the reports, Iqbal has 113 encounters to his credit. He has been arrested many times in the past for extortion.

Iqbal Kaskar is being grilled by the NCB sleuths at the moment. He was earlier questioned after international links emerged in the wake of series of investigations over the past year during which the NCB busted several narcotics networks in Mumbai.