The Mumbai Police's Anti-Extortion Cell nabbed Rizwan Iqbal Kaskar, nephew of absconder mafia don Dawood Ibrahim Kaskar, as he was trying to flee from the country. 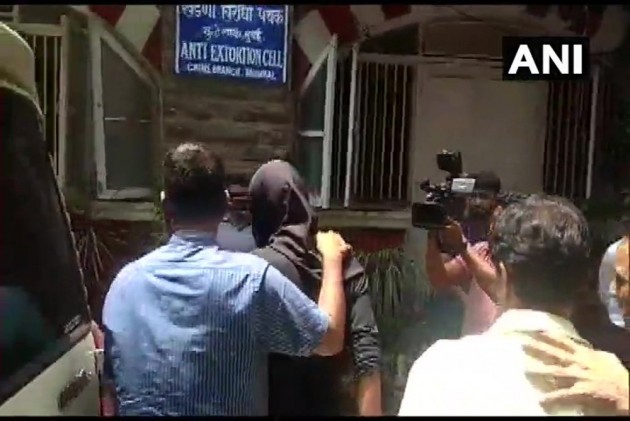 The Mumbai Police's Anti-Extortion Cell nabbed Rizwan Iqbal Kaskar, nephew of absconder mafia don Dawood Ibrahim Kaskar, as he was trying to flee from the country.

The arrest was made after he was spotted at the Mumbai Airport and was preparing to embark a flight reportedly to Dubai on Wednesday night.

Rizwan is the son of Dawood's younger brother, Iqbal Ibrahim Kaskar, who is in custody for nearly two years in extortion cases in Mumbai and Thane.

Barely two days back, the AEC had arrested Ahmed Raza Wadharia, a confidante of Dawood gangster Fahim Machmach in an extortion case.

During Wadharia's interrogation, Rizwan's name also cropped up and after confirming the information, the police set a trap for him and nabbed him.