Geelani, 92, died on Wednesday evening after prolonged illness at his Hyderpora residence, where he was under house arrest for the past decade. His family was allegedly not allowed to be part of his burial. 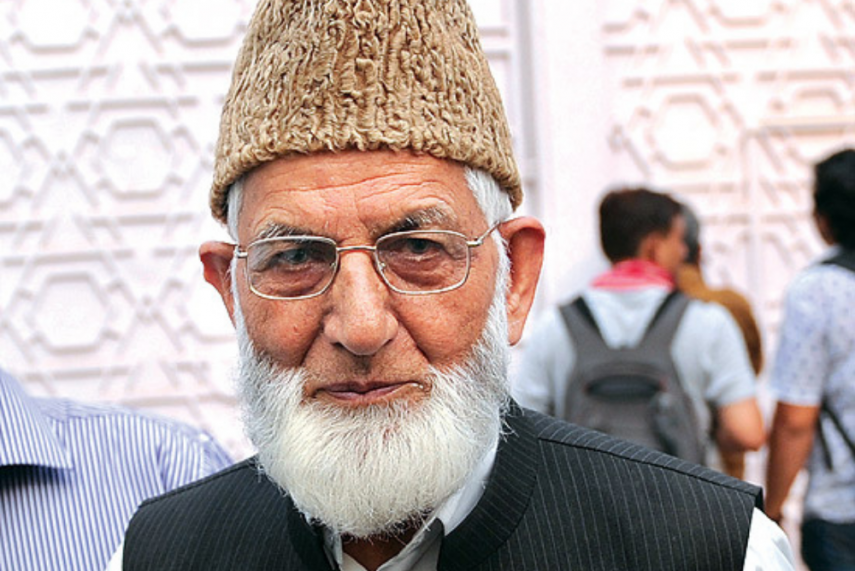 Kashmir continued to be under strict restrictions from the government on the second consecutive day after the death of separatist leader Syed Ali Shah Geelani. A communication blockade has been in place across the valley to thwart any gatherings.

Geelani, 92, died on Wednesday evening after prolonged illness at his Hyderpora residence, where he was under house arrest for the past decade.

Syed Ali Shah Geelani: The Man Who Said No To India

Geelani's family says his body was snatched by the police and buried by the police while the family was not allowed to be part of the burial ceremony. “At around 3 am, policemen barged into our house and took his body into their custody. We wanted to bury him in presence of our family members and relatives after morning prayers on Thursday but they did not allow us and even thrashed some of the family members. They buried him quietly in a nearby graveyard and didn’t allow family members to be present at the burial,” Geelani’s son Naseem Geelani said.

Geelani was buried at Hyderpora graveyard some distance from his residence. Local residents of the area were not allowed to participate in his last rites. Only a few people of the local mosque committee were present.

Geelani had wished to be buried at the Eidgah graveyard.

The government has placed more stringent curfew-like restrictions in the north and south Kashmir districts. The officials say there are apprehensions of some people disturbing law and order on Friday necessitating restrictions. On restoring the mobile phone connectivity, officials said the decision to restore mobile communications in Kashmir will be taken in a review meeting scheduled to be held Friday evening.

Inspector-General of Police, Kashmir Vijay Kumar told the local news agency that the police facilitated in bringing the body of Geelani from house to graveyard “as there were apprehensions of miscreants taking undue advantage of the situation.”