On Monday, Chief Minister Uddhav Thackeray inducted a total of 36 ministers in his one-month-old coalition government comprising the Shiv Sena, NCP and Congress. 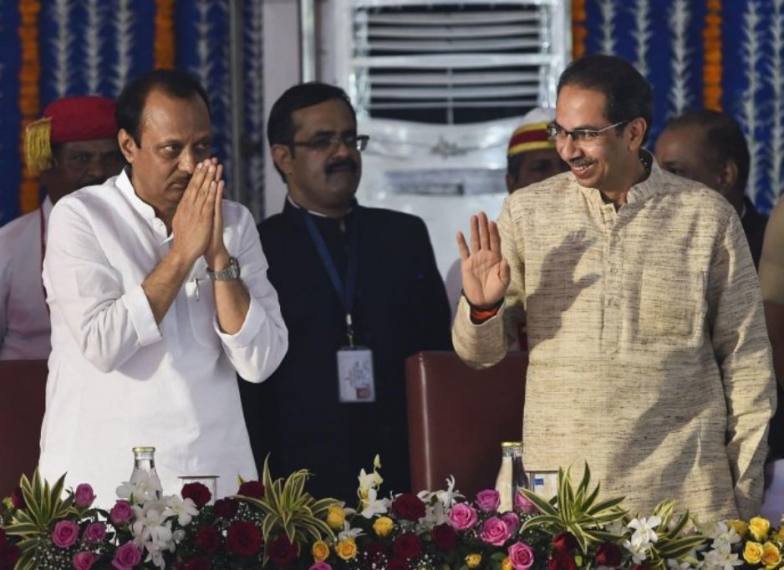 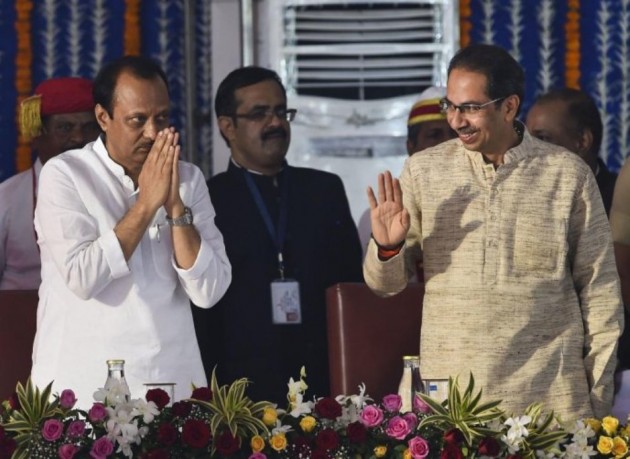 A day after expansion of Maharashtra cabinet, some voices of resentment can be heard in the Congress camp with at least one senior leader hoping that the party brass takes note of the feeling that loyalists are being ignored at a time when they deserved an opportunity.

On Monday, Chief Minister Uddhav Thackeray inducted a total of 36 ministers in his one-month-old coalition government comprising the Shiv Sena, NCP and Congress.

Seniors like Ashok Chavan, Vijay Wadettiwar and Sunil Kedar were among 10 ministers of the Congress who found place in the new government.

However, choice of certain leaders as ministers seems to have not gone down well with a section of the state Congress unit.

A senior Congress leader on Tuesday questionned integrity of MLAs Aslam Sheikh and Vishwajit Kadam who were inducted into the new Cabinet. While Sheikh took oath as a
Cabinet minister, Kadam as Minister of State (MOS).

"Both Sheikh and Kadam were reportedly keen to join the BJP ahead of the Assembly polls held in October this year. They had even met with the then chief minister Devendra Fadnavis. Sheikh was even assured a ticket by the BJP, but it didn't materialise which forced Sheikh to stay back in the Congress," the party leader told PTI.

Induction of Kadam, who is one of the five working presidents of the state Congress, has also ruffled feathers of some leaders who believe that the MLA from western Maharashtra was chosen over party loyalist Sangram Thopte, a three time MLA from Pune district.

Kadam had first won the bypoll to Palus Kadegaon seat in Sangli district after the death of his father and former Congress minister Patangrao Kadam. He was re-elected from the seat in the October 2019 assembly elections.

"Why was Sangram Thopte being sidelined when the fact is that he is senior to Kadam?" the leader asked.

He said the Thoptes have been traditional loyalists of Congress president Sonia Gandhi.

Praniti Shinde, a three-time MLA of Congress and daughter of Congress veteran Sushilkumar Shinde, also failed to find place in the new Cabinet, though she was assured of a ministerial berth, he said.

"It is true that there is unrest in the party rank and file over choice of ministers from the Congress quota (in the Maharashtra Vikas Aghadi government). There is a feeling that loyalists have been sidelined. I hope the party's central leadership will take note of the issue," he said.