The Election Commission The commission has directed the Home Ministry and the Delhi Police chief to "immediately" send a panel of three names to it for posting a "suitable officer" as regular deputy commissioner of police (DCP). 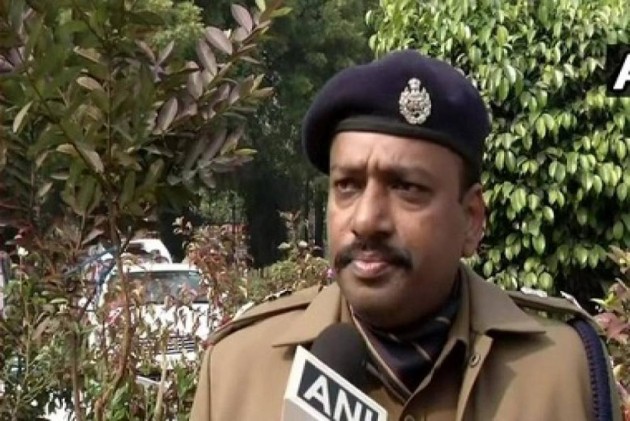 The Election Commission on Sunday shunted out Delhi's southeast DCP Chinmoy Biswal citing the "ongoing situation" in the area that saw two incidents of firing at anti-CAA protest sites in Jamia Nagar and Shaheen Bagh this week.

"As decided by the Election Commission, this is to convey that Chinmoy Biswal IPS (2008), DCP (southeast), stands relieved from his present post with immediate effect and shall report to the MHA," an Election Commission spokesperson said.

The commission has directed the Home Ministry and the Delhi Police chief to "immediately" send a panel of three names to it for posting a "suitable officer" as regular deputy commissioner of police (DCP).

"A compliance report with the charge taken over details may be immediately sent to Election Commission by the Chief Secretary," the EC order said.

Biswal's transfer comes after a teenager, on January 30, fired at a group protesting against the Citizenship Amendment Act (CAA) outside the Jamia Millia Islamia University, injuring a student.

The attacker was later detained by the police.

Two days later, a gunman opened fire at Shaheen Bagh, which has emerged as the epicentre of anti-CAA protests and where hundreds have been staging a sit-in for almost two months now.

No one was injured in the firing and the gunman was immediately taken into custody.