Citing the incidents of the gangrape and murder of a Hyderabad veterinarian and the brutal rape of a six-year-old girl in Rajasthan, Swati Maliwal said, 'Daughters are falling prey to such heinous crimes in every corner of the country.' 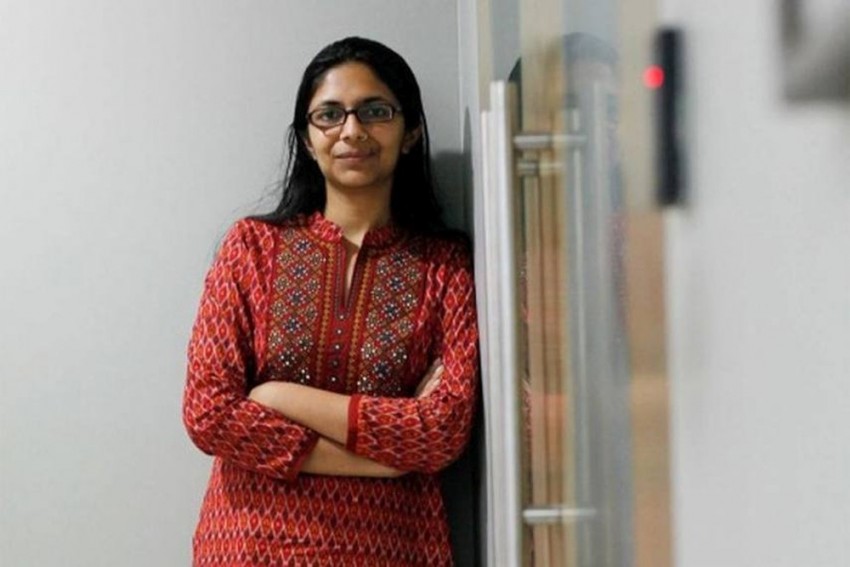 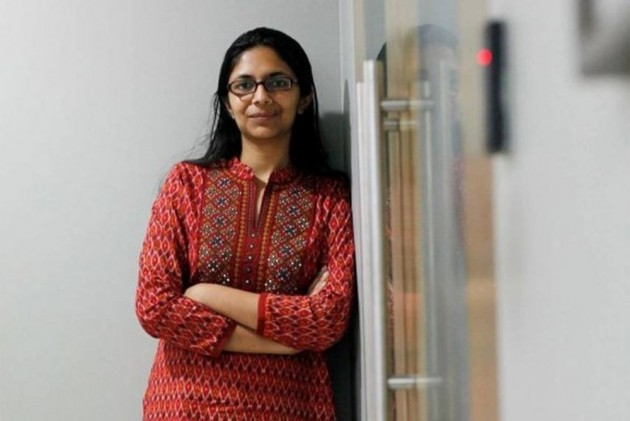 Stressing the implementation of laws is important, she demanded police resources be increased and their accountability fixed.

"Merely making the law is not enough, it will also have to be implemented. You are requested to immediately implement the law of death sentence for all rapists in six months and all the necessary mechanisms should be started for this," she said.

Citing the incidents of the gangrape and murder of a Hyderabad veterinarian and the brutal rape of a six-year-old girl in Rajasthan, she said, "Daughters are falling prey to such heinous crimes in every corner of the country.

"These two daughters are not with us, but their screams are not letting us sit in peace. The soul trembles even thinking how much pain they must have suffered."

"DCW is the only women's commission in the country which works on Sundays and Saturdays and day and night as well. But even after doing so, if the daughters are raped, then it all seems meaningless," she said.

Maliwal was supposed to start a hunger strike on Tuesday morning to press for her demands but she claimed police did not allow her to do so. Police said they were waiting for her to send details of the protest.

The Delhi police said they had not rejected the demand of holding the protest.

Seeking to clarify the matter, police said a letter was sent to the DCW for obtaining details of the protest, mode of transport, microphone arrangements and the number of protesters supposed to take part in it, with a copy of an undertaking to be filled according to the Supreme Court guidelines.

The details regarding it are awaited, they said.

'It Was Something Challenging': Chennai Techie Helps NASA Find Vikram Lander On Moon