The expert committee of DDMA has recommended students from senior classes be called in the first phase. 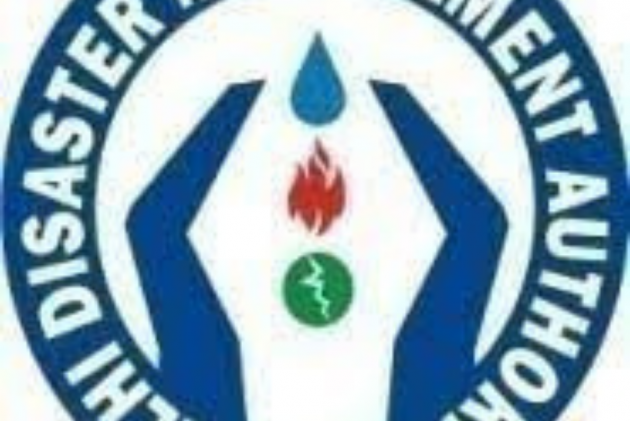 The expert committee of DDMA, in its report has recommended that students from senior classes be called in the first phase followed by the middle-grade students and ultimately the primary classes.

"The panel has submitted its report today. The recommendations include reopening of schools for all classes but in a phase-wise manner. The report will be studied in detail and a final decision will be taken soon in this regard," a source said.

Delhi Chief Minister Arvind Kejriwal said his government wants the schools to be reopened as soon as possible but is evaluating all factors to ensure the safety of students.

"The panel has suggested that schools for senior classes can begin reopening from the first week of September. The committee has also said that willing parents should have the option of sending their child to school and others can opt for online classes," the source added.

Asked about the DDMA panel report, Kejriwal told reporters, "There has been a mixed experience of states which have reopened schools. We have been monitoring the situation."

"We want the schools to be reopened as soon as possible but don't want to take any risk with the safety of students. We will take a decision soon," he said.

Currently, students of classes 10, 11 and 12 can visit schools with the consent of parents for admission and board exam-related activities.

With the COVID-19 situation in control, Delhi Lieutenant Governor Anil Baijal had on August 6 asked officials to set up an expert committee to chalk out a detailed plan for reopening schools.

The committee was set up after Deputy CM Manish Sisodia told the DDMA in a meeting chaired by Baijal that at least 90 percent of the parents, who attended the mega parent-teacher meeting (PTM) at government schools held between July 19 and 31, had voted in favour of reopening the schools.

Sisodia had also noted in the meeting that school closure for over a year has led to a major loss of learning.

The committee was tasked with finalising a detailed SOP, assessing the preparedness of schools, vaccination of teaching and non-teaching staff and addressing the concerns of parents.

Schools in the national capital were ordered shut last year in March ahead of a nationwide lockdown to contain the spread of coronavirus.

While several states started partial reopening of schools in October last year, the Delhi government allowed physical classes only for grades 9-12 in January this year, which were again suspended following the exponential rise in COVID-19 cases during the aggressive second wave.

The Delhi government had also allowed auditoriums and assembly halls in schools to be used for training and meeting purposes, but physical teaching and learning remain suspended. (With PTI inputs)