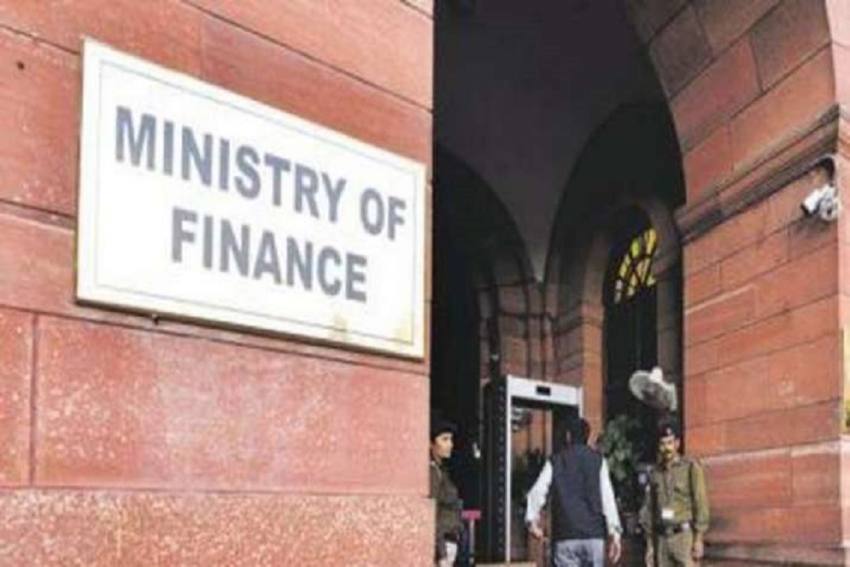 "This OM (Office memorandum) is #Fake. No such OM has been issued by GOI," it tweeted.

The clarification came after several demands from the Congress regarding the release of DA to government employees including armed forces personnel, that was suspended last year in view of the Covid pandemic.

In April last year, the finance ministry had put on hold increment in dearness allowance (DA) for 50 lakh central government employees and 61 lakh pensioners till June 30, 2021, due to the COVID-19 pandemic.

The additional instalment of DA and DR due from July 1, 2020, and January 1, 2021, shall also not be paid," the Department of Expenditure had said. However, DA and DR at current rates will continue to be paid, it had said.

Meanwhile, Congress has launched a volley of attacks on the central government with regard to non-payment of DA.

Congress spokesperson Abhishek Singhvi said on Saturday that the government should not be insensitive towards its employees and armed forces, and not play jokes with them at a time when salaries are decreasing and inflation is rising.

Hitting out at the government, Congress leader Rahul Gandhi said it is a crime to "loot" Rs 37,500 crore from soldiers, government employees and pensioners.

"Even in the Covid epidemic, instead of increasing the morale of 113 lakh employees engaged in the service of the country, the central government is trying to snatch their hard-earned money," he said in a tweet in Hindi.

"It is a crime to loot Rs 37,500 crore from soldiers, government employees and pensioners," Gandhi added.

Singhvi said the government should pay the actual arrears of DA to employees as per 7th Pay Commission and not play jugglery or pull wool into the eyes of the common man.

"This frequent shadow boxing by the central government, in respect of dearness allowance can only highlight and underline the mischievous, the malevolent and the Machiavellian approach of the government towards lakhs and crores of central government employees and lakhs of Army-related employees and pensioners within that category," he said at an online press conference.

"This non-payment highlights and underlines the clear hypocrisy, the clear double standard of the government, which speaks in two voices, forked tongues about nationalism. We demand an immediate restoration of the DA that was suspended last year," he added.

Singhvi said on April 23, 2020, the "government hit people's stomach with a kick by cutting Rs 37,500 crore", which was payable as dearness allowance by the 7th Pay commission to 115 lakh government employees.

He said these include 41 lakh persons either serving or retired pensioners within the armed forces, the balance 65-70 lakh are central government employees.

"Please, don't do your usual jugglery and pull in the wool over the Aam Aadmi's eyes. Make sure that what you give back by way of arrears is actual real arrears," he said, adding that the government makes sure the rate increase fully covers and compensates them.

He said from July 1 this year everything should be restored on parity as intended and envisaged by the 7th pay commission.

"These are cruel jokes, insensitive government, as I said a mischievous, malevolent and Machiavellian approach, which needs to be immediately rectified, at least from July 1 forthwith," Singhvi said.

The Congress leader said the cut made retrospectively in April last year citing Covid was "a very weird irony and paradox", as one cannot think of a more "absurd reason" that the government slapped its employees with a cut of Rs 37,500 crore instead of helping them.

He alleged that the government did not stop the Central Vista project which is over half this money.

"Not a penny was cut there because somebody's ego is paramount," Singhvi said.

The Congress spokesperson said while the inflation is touching new highs, the government has not even given a direct fiscal incentive to boost the economy in Covid times, whereas some countries have given a direct boost to their economy.