According to a statement, the deaths in lighting strikes happened in 23 districts of the state, with Gopalganj accounting for the maximum number of casualties at 13. 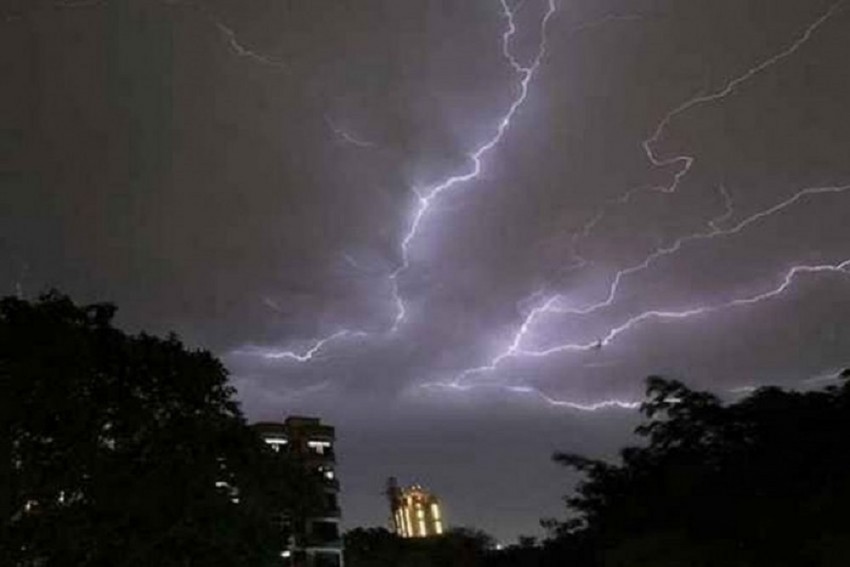 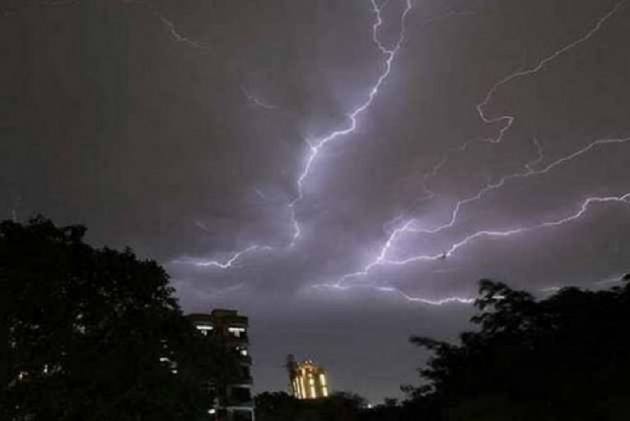 Thunderstorms and lightning have wrought havoc in Bihar over the past two days, claiming 92 lives, leaving many injured and causing widespread damage to property, the state disaster management department said here on Friday

According to a statement put out by the department, the deaths in lighting strikes happened in 23 districts of the state, with Gopalganj accounting for the maximum number of casualties at 13.

Deaths have also been reported from: Nawada and Madhubani (eight each); Siwan and Bhagalpur (six each); East Champaran, Darbhanga and Banka (five each); Khagaria and Aurangabad (three each); West Champaran, Kishanganj, Jehanabad, Jamui, Purnea, Supaul, Buxar and Kaimur (two each); and Samastipur, Sheohar, Saran, Sitmarhi, Madhepura (one each), it said.

Speaking to news agency ANI, RJD leader Tejashwi Yadav conveyed condolences to the families of the deceased and asked the state government to provide immediate financial relief to the aggrieved families.

Yadav said an ex-gratia of Rs 10 lakh each should be given to the families of the deceased as all belonged to poor families and their financial situation is very weak.

Reports from districts said more than 20 people were injured and admitted to hospital. The lightning has also caused widespread damage to houses and belongings of the residents.

Expressing grief over the incident, Chief Minister Nitish Kumar directed a payment of Rs 4 lakh as ex gratia to next of the kin of each deceased.

Meanwhile, the weather department has predicted that the inclement weather could persist for some more days.

An IMD release said thunderstorms are likely to lash all the 38 districts of the state over the next few days along with "heavy to very heavy rainfall" in the northern, flood-prone districts, bordering Nepal.

Kumar appealed to the people of the state to remain alert and vigilant stay indoors as far as possible during bad weather conditions.

He also asked people to follow advisories issued by the Disaster Management Department in this regard.