More than a hundred people are reported to have consumed the liquor, suspected to have been bought from the same seller, Khumtai's BJP MLA Mrinal Saikia said. 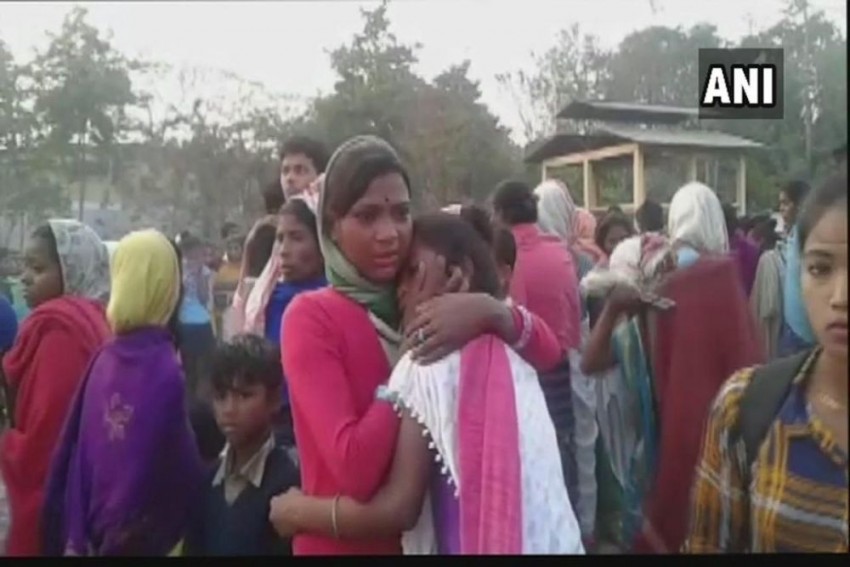 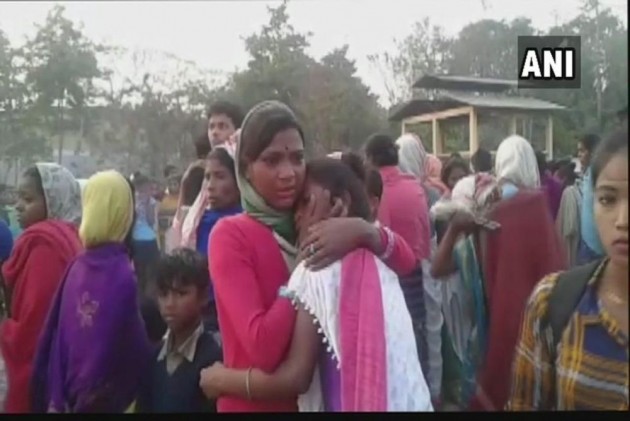 At least 124 people have died and over 340 taken ill after consuming spurious liquor in tea gardens in Assam's Golaghat and Jorhat since Thursday night, Health Minister Himanta Biswa Sarma said on Saturday.

"This morning the death toll in Golaghat and Jorhat districts was 85 and 340 people have been admitted to hospitals. The death toll and the number of people admitted is changing minute by minute," Sarma told reporters after meeting some patients at the hospital.

"Excise department has started an investigation," DSP of Golaghat said.

More than a hundred people are reported to have consumed the liquor, suspected to have been bought from the same seller, Khumtai's BJP MLA Mrinal Saikia said.

A doctor attending to the patients said that the deaths were due to consumption of spurious country liquor and the condition of most of those brought to the hospital was serious.

Saikia said that he has directed the district administration to inquire into the matter and take immediate action against those responsible for the tragedy.

All the deceased, barring one, have been identified.

Congress MLA Rupjyoti Kurmi has demanded the resignation of Excise Minister Parimal Suklabaidya and urged Chief Minister Sarbananda Sonowal to give compensation to the next of the kin of the deceased.