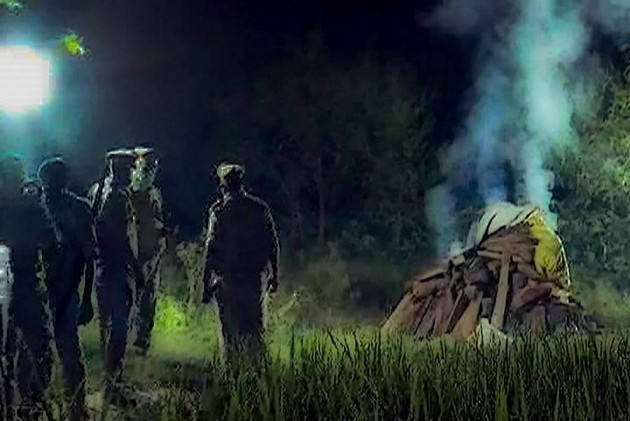 Delhi High Court on Monday asked the Centre as to why no action was taken on a man's plea claiming that his deceased wife's photograph was being wrongly depicted on social media platforms as the victim of UP's Hathras rape case.

Justice Navin Chawla noted that the petitioner had sent a representation on October 17 to the Centre but no action has been taken till date.

In response to the court's query, central government standing counsel Monika Arora said the man has to first provide certain details, like specific URLs and web pages where the offending content was being displayed, the death certificate of his wife, his Aadhaar card and an FIR lodged by him regarding the issue raised in his plea.

The petitioner's counsel told the court that over 200 uniform resource locators (URLs), also termed as web addresses, were provided to the government along with his representation on October 17, but no action has been taken till date.

He further contended that the court in its October 13 order had directed the government to take action within three days of receiving the representation.

The court asked the petitioner to hand over a copy of his representation to Monika Arora and asked her to do something about it quickly as it was a "grave case".

It also directed the government to file its status report within a week and listed the matter for further hearing on November 23.

The court on October 13 had said if the man's complaint is found to be correct, the government should act on it expeditiously by issuing necessary directions to Facebook, Google and Twitter in this regard.

The man, in his plea, has contended that the photograph of his deceased wife is being circulated on various social media platforms wrongly depicting her as the victim of the unfortunate incident of rape and murder of a young girl at Hathras, Uttar Pradesh.

He also argued that even otherwise, the revelation of the identity of the rape victim is an offence under the Indian Penal Code, though in the present matter image of a wrong person is in circulation.

A 19-year-old Dalit woman was allegedly raped by four upper-caste men in Hathras on September 14. She died on September 29 at Delhi's Safdarjung Hospital during treatment.