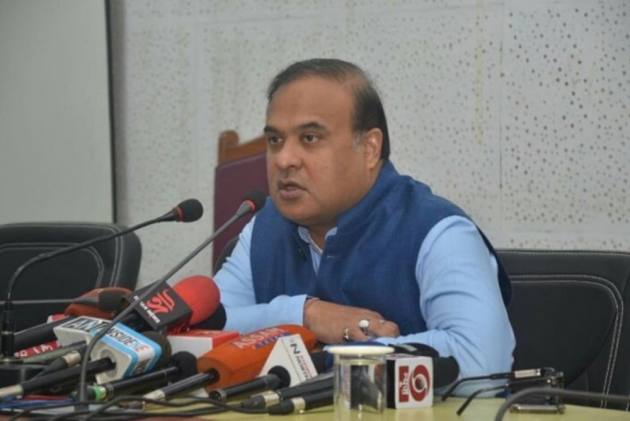 The decision on who will become the next chief minister of Assam is likely to be taken at a BJP legislature party meeting slated to be held in Guwahati tomorrow, said health minister Himanta Biswa Sarma on Saturday.

"Don't ask questions. In short, a meeting of the BJP legislature party is likely to be held in Guwahati tomorrow...you will get your answers then," Himanta told reporters as he left Nadda's residence in Delhi after the meeting.

His statement followed meetings Sarma and chief minister Sarbananda Sonowal had with BJP president J P Nadda at his residence on Saturday morning.

The duo had flown to the national capital earlier in the morning on being summoned by the BJP leadership.

The BJP-led NDA retained power in Assam winning 75 of the 126-seat assembly. The opposition alliance won 50 seats while jailed activist Akhil Gogo won one
The results were declared on May 2.