The deceased was identified as Pandu, a native of Papireddyguda village. His family members told police that he had left the house about three years ago, leaving behind a suicide note as he was depressed following the death of his elder brother due to a kidney-related ailment. 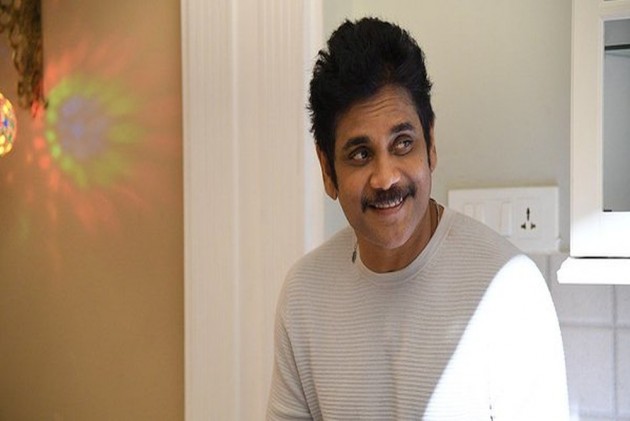 The man, whose skeleton was found in the farm of popular Telugu actor Akkineni Nagarjuna on the outskirts of Hyderabad on Wednesday, had committed suicide in 2016, police said on Thursday.

Police identified the man as Chakali Pandu, 30, who had ended his life in a small dilapidated house in N-Agro Farms, which is spread over 50 acres of land in Papireddyguda village near Shadnagar.

A few persons who came to the farmhouse for plantation work late Wednesday found the highly decomposed body lying in the deserted house.

A case of death under suspicious circumstances was registered on Thursday at Kashmpet police station under Cyberabad Police Commissionerate.

According to Deputy Commissioner of Police, Shamshabad, Prakash Reddy, investigations were taken up on the basis of an Aadhaar card and photograph found in a purse near the body.

The deceased was identified as Pandu, a native of Papireddyguda village. His family members told police that he had left the house about three years ago, leaving behind a suicide note as he was depressed following the death of his elder brother due to a kidney-related ailment.

The family showed the suicide note to the police, in which wrote that nobody is responsible for his death and that none of his dreams came true. Pandu also wrote that he does not want to marry and have children. He also wished that Rs 19 lakh, which was his share from the sale of family property, be given to his mother.

Pandu's family had apparently not lodged a complaint with the police.

Police said they were waiting for report of forensic experts to ascertain more details like how he committed suicide.