Deepfake technology have been rampant in pornography, but its use in politics has left many critics worried. 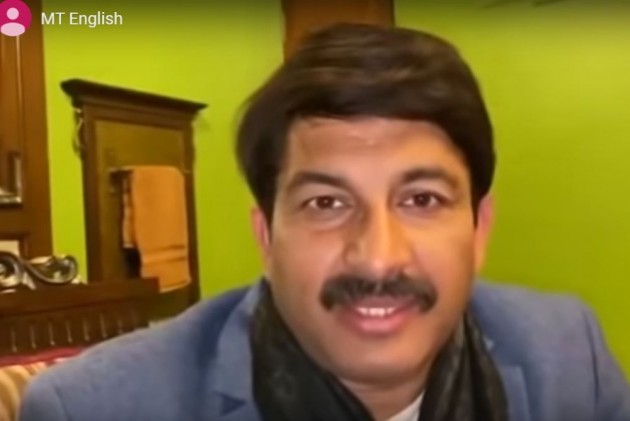 Two videos of Bharatiya Janata Party (BJP) leader Manoj Tiwari -- In Haryanvi dialect and English, were circulated widely on WhatsApp a day before the Delhi went to polls.

In both the identical videos, he could be heard slamming the rival Aam Aadmi Party and urging people to vote for the Lotus, BJP's party symbol."

While at first the video message seemed to be part of BJP's public outreach, a report in Vice reveals that the two video monologues were fake -- deep fake.

The Dark Art Of Deepfake: How This Height Of Manipulation Can Even Make Mona Lisa Frown

The videos were manipulated from an old video message of Tiwari wherein he speaks on Citizenship Amendment Act.

The deepfakes have been rampant in pornography, but its use in politics has left many critics worried.

According to the VICE, when the Delhi BJP IT Cell partnered with political communications firm, The Ideaz Factory, to create “positive campaigns” using deepfakes to reach different linguistic voter bases, it marked the debut of deepfakes in election campaigns in India.

“Deepfake technology has helped us scale campaign efforts like never before,” the report quoted Neelkant Bakshi, co-incharge of social media and IT for BJP Delhi, as saying.

“The Haryanvi videos let us convincingly approach the target audience even if the candidate didn’t speak the language of the voter,” he added.

Tiwari's fake video in which he is heard speaking Haryanvi was widely circulated to cajole the migrant workers from Haryana to vote for BJP.