Expressing concern, West Bengal Chief Minister Mamata Banerjee said the merger and the threat of shifting of the banks' headquarters will affect the developmental momentum of the state. 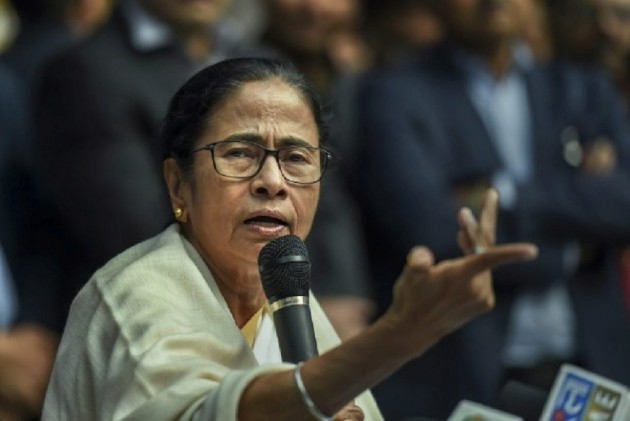 Expressing concern, she said the merger and the threat of shifting of the banks' headquarters will affect the developmental momentum of the state.

Banerjee in her letter urged Modi not to go for the bank merger, which was announced on August 30.

The unilateral decision of merger of banks and threat of shifting headquarters from West Bengal will adversely affect the developmental momentum of the state, she added.

Banerjee, who is also the TMC supremo and a strident critic of the BJP, in her letter expressed her concern over the future of thousands of employees of the two banks.

I strongly urge you not to merge UBI with PNB and Allahabad Bank with Indian Bank and thereby also raise the spectre of moving the headquarters of these two leading banks out of Kolkata, she wrote in her letter to Modi.

The BJP-led central government had on August 30 announced four major mergers of public sector banks, bringing down their total number to 12 from 27 in 2017, a move aimed at making state-owned lenders global sized banks.