The tableau of the government of West Bengal was shortlisted for participation in Republic Day Parade 2019 as an outcome of the same process. 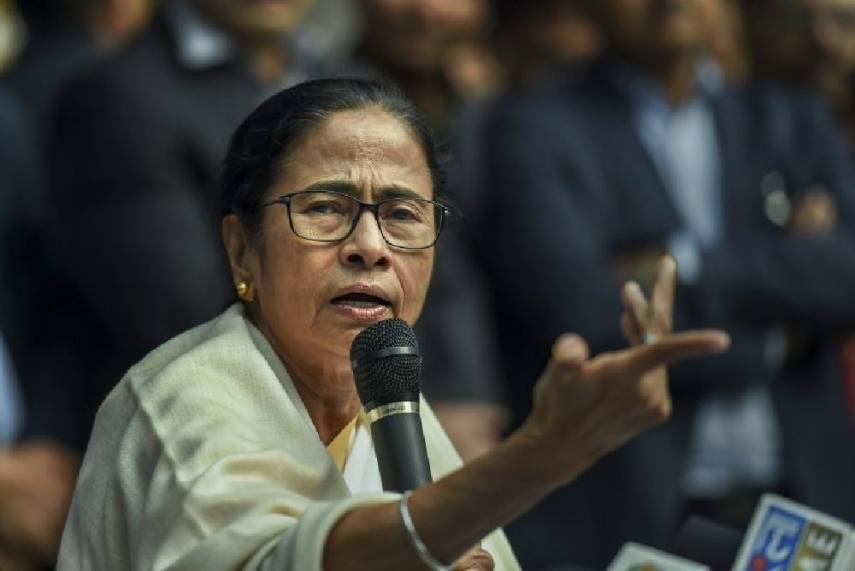 The tableau proposal of West Bengal was rejected for Republic Day Parade celebration this year after an expert committee made a few objections, the Ministry of Defence said on Wednesday.

It is pertinent to mention that the tableau of the government of West Bengal was shortlisted for participation in Republic Day Parade 2019 as an outcome of the same process.

The ministry stated that proposals of 16 States and Union Territories and six Ministries and Departments were shortlisted for participation in Republic Day Parade 2020.

"There is a well-established system for selection of tableaux for participation in the Republic Day Parade as per which Ministry of Defence invites proposals for tableau from all States/Union Territories and Central Ministries/Departments," the Defence Ministry said.

The Trinamool Congress slammed the BJP-led government over the rejection of tableau proposal and said it insulted the people of the state for protesting the amended Citizenship Act.

"Just because West Bengal has been opposing anti-people policies of the BJP government, a step-motherly treatment is being meted out to the state. As we have opposed anti-people laws like CAA, the Centre has rejected our tableau proposal," TMC leader Tapas Roy said.

However, the state BJP was quick to hit back and accused the TMC government of not properly following rules and procedure which it said caused the rejection.

The tableaux proposals received from various States and Union Territories and Central Ministries and Departments are evaluated in a series of meetings of the Expert Committee comprising of eminent persons in the field of art, culture, painting, sculpture, music, architecture, choreography and others.

The panel examines the proposals on the basis of theme, concept, design and its visual impact before making its recommendations.

Due to time constraints arising out of overall duration of the parade, only a limited number of tableaux can be shortlisted for participation in the parade.

The selection process in vogue leads to the participation of the best tableaux in the parade.

With BJP's footprints in West Bengal increasing, Mamata Banerjee-led TMC is at loggerheads with the Central government. The Bengal government has also vowed to resist the new Citizenship Law and the proposed NRC.