In March 2014, the special cell arrested Zia-Ur-Rehman, a Pakistani national, commonly known to anti-terrorist agencies in India as Waqas, a statement issued by the Delhi Police stated. 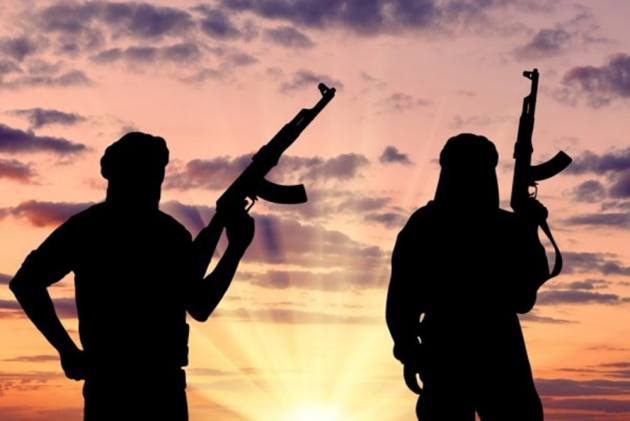 The Delhi Police said a Jaipur court has awarded life imprisonment to 12 members of Rajasthan module of the Indian Mujahideen terror outfit who were arrested by the special cell of the force.

In March 2014, the 'special cell' arrested Zia-Ur-Rehman, a Pakistani national, commonly known to anti-terrorist agencies in India as Waqas, a statement issued by the Delhi Police stated.

Waqas was wanted in a series of bombings carried out across the country along with his absconding associates, the statement said.

Huge recoveries of suspected explosive materials, detonators, electronic circuits or timers etc. were made from the possession of the terrorists arrested from Jaipur and Jodhpur, the statement said.

The special ell got cases registered under the Explosive Substances Act at Jaipur and Jodhpur regarding the recoveries made, it said, adding that the initial arrests of founding members of Rajasthan module of the IM led to the arrest of 10 more terrorists by the Rajasthan ATS.

On Wednesday, ASJ Uma Shankar Vyas, Jaipur, concluded the trial of the case involving the Rajasthan Module of IM involving 13 accused and sentenced all of them, except one, to life imprisonment, it added.
With PTI inputs