The video of the incident, in which Asjad can be seen being thrashed brutally, has surfaced online and garnered attention from netizens. 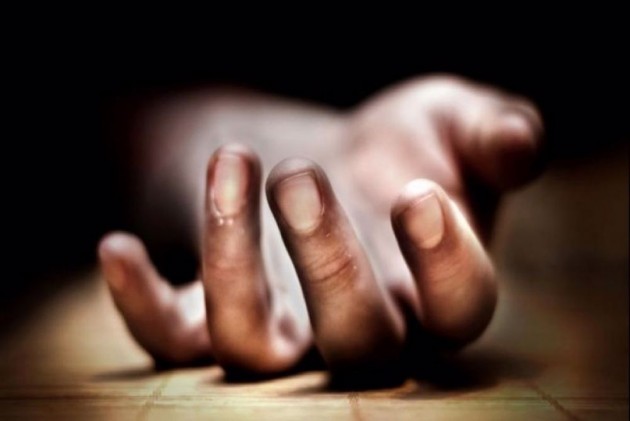 A 19-year-old man was allegedly beaten up in central Delhi's Nabi Karim area by four persons known to him, police said Friday.

The victim, Asjad, is a resident of Prem Nagar, Nabi Karim, they added.

The video of the incident, in which Asjad can be seen being thrashed brutally, has surfaced online and garnered attention from netizens.

The incident took place on Tuesday. Police received information regarding a quarrel in the Nabi Karim area, a senior officer said.

Asjad was admitted to a hospital. He said he was sitting in his uncle's shop when the four persons, who were known to him, came to the shop and beat him up alleging that he abused them on Monday, the officer said.

A case under the relevant sections of the Indian Penal Code has been registered. During the investigation, a juvenile was apprehended, the police said.

Further investigation is underway to apprehend the other accused persons, they added.