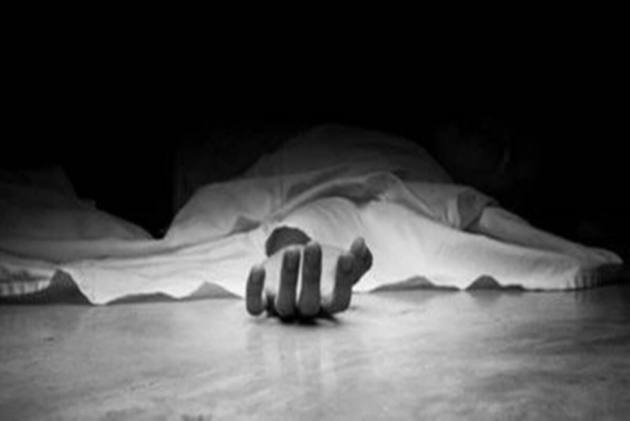 In a suspected case of honour killing, a 23-year-old boy was shot dead in Delhi’s Ambarhai village area on Thursday and his wife has been severely injured.

"During an enquiry, it was found that Vinay Dahiya of Haryana's Sonipat and his wife Kiran Dahiya (19) were shot at by six to seven people inside their rented accommodation in Amberhai village," Deputy Commissioner of Police (Dwarka) Santosh Kumar Meena said.

Information about the incident was received at the Dwarka Sector-23 police station around 9 pm, police said.

Vinay Dahiya sustained four bullet injuries which led to his death, while Kiran Dahiya was shot five times and she is undergoing treatment at the Venkateshewar Hospital, the DCP said.

The couple had eloped last year against wishes of their families. Legal action is being taken, the police added.