The party spokesperson Jaiveer Shergill said the Supreme Court’s observations have exposed the ‘spineless and careless approach’ of the AAP and the BJP towards tackling Delhi air pollution. 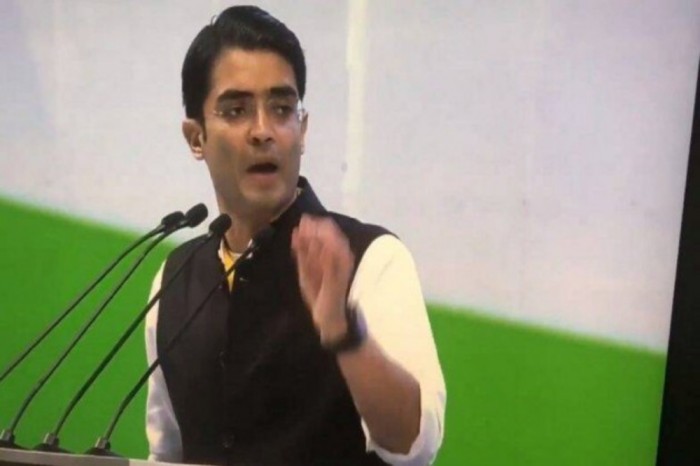 Congress on Monday accused Bharatiya Janata Party (BJP) and the Aam Aadmi Party (AAP) of “wasting tax payers’ money on hollow advertisements”, while demanding “white paper” from the later parties about what they steps they have taken to ward off Delhi pollution.

"AAP's Delhi government and BJP's central government should issue a white paper on what steps they have taken to tackle the black pollution except hollow advertisements and playing blame game politics and wasting the taxpayers' money," said Congress spokesperson Jaiveer Shergill.

Shergill said the Supreme Court's observations have exposed the "spineless and careless approach" of the AAP and the BJP towards tackling pollution.

“The truth is that Delhiites are paying a heavy price for the BJP's and the AAP's politics, polluted with empty promises and an obsession with self publicity,” he said, soon after the apex court came down heavily on the two governments over the rising air pollution in the national capital.

"It is high time political accountability was fixed and the people of Delhi should hold both the BJP and the AAP accountable for playing with their health and jeopardising it," the Congress leader said.

People have been suffering due to the severe air pollution in the national capital over the last few days with an Air Quality Index (AQI) of over 500.( With PTI inputs)