Delhi’s AQI (air quality index) after staying in the 'severe' category for six days, had improved to the 'poor' category on Monday, following rainfall. 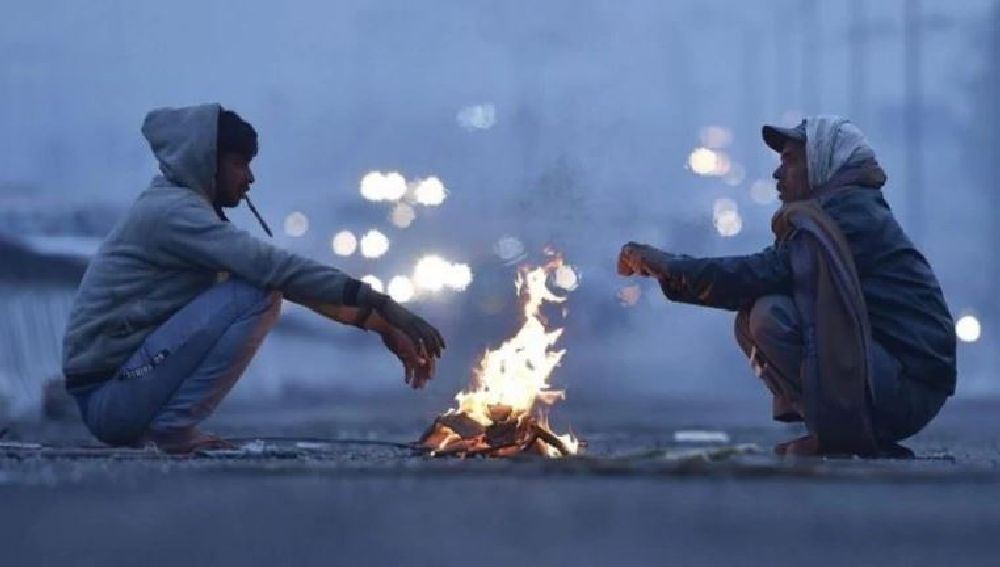 The mercury dropped by a notch in Delhi on Tuesday as the minimum temperature was recorded at 9.4 degrees Celsius, officials said.

At Safdarjung Observatory, the minimum temperature on Tuesday was recorded at 9.4 degrees Celsius, two notches above the normal, according to the India Meteorological Department.

The relative humidity level in the morning was 90 per cent.

The weatherman has forecast generally cloudy sky with light rain or drizzle later in the day, while the maximum is likely to settle around 20 degrees Celsius.

The air quality index (AQI) of Delhi was recorded in the 'poor' category (258) in the morning, data from the Central Pollution Control Board (CPCB) showed.

After staying in the 'severe' category for six days, Delhi's air quality had improved to the 'poor' category on Monday following rains a day before.