As much as 62.59 per cent voter turnout was recorded in Delhi on February 8, when the elections were held in a single-phase in Delhi. 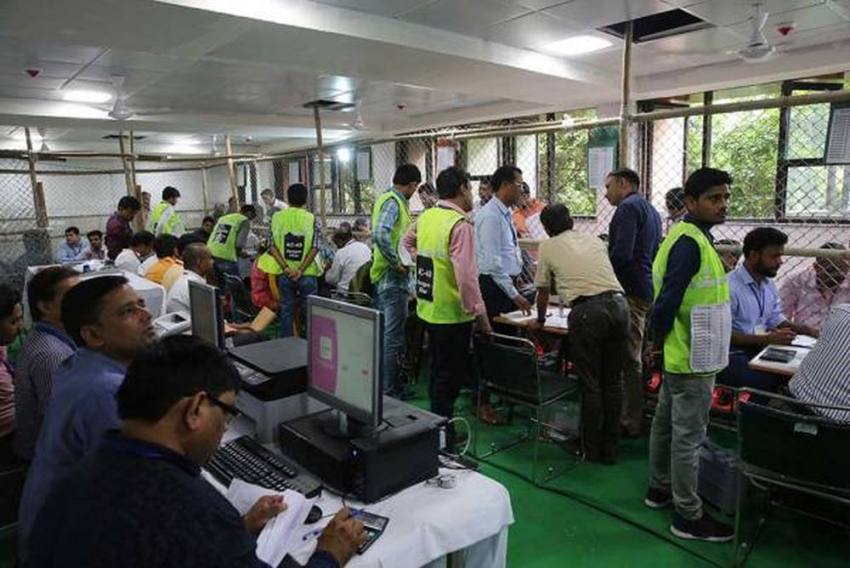 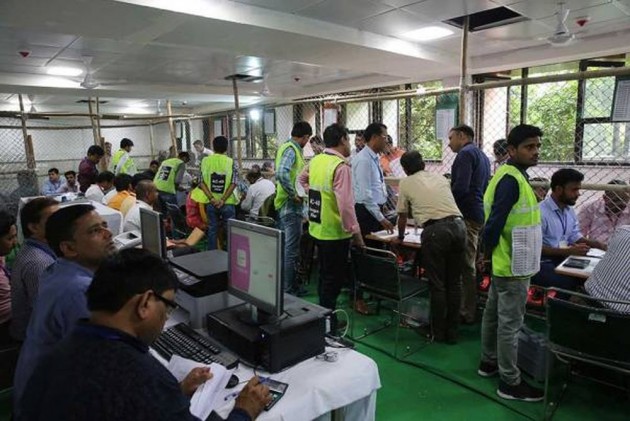 The Aam Aadmi Party (AAP) on Tuesday came out with flying colours, a near repeat of its stellar 2015 performance, winning 59 seats and leading in another 3 as per the latest figures on the Election Commission website.

The BJP had won eight seats, while the Congress stared at a blank.

Sisodia, who was the deputy chief minister in the outgoing AAP-led dispensation and led its education reform efforts, defeated his BJP rival Ravinder Singh Negi by over 3,000 votes, after initial hiccups.

The city's Shaheen Bagh and Jamia Nagar fall under the Okhla constituency.

Shaheen Bagh has become the epicentre of protest against the Citizenship (Amendment) Act as women with young children have been on a sit-in protest there for nearly two months.

Seelampur, which also witnessed violence during an anti-CAA protest, saw AAP's Abdul Rehman emerging victorious against Kaushal Kumar Mishra of the BJP. Rehman defeated his rival by a margin of 25,000 votes.

Raghav Chadha, who was fielded from the Rajinder Nagar constituency in place of the sitting AAP MLA, also defeated his BJP rival Sardar R P Singh.

As per final results, Atishi, who was fielded from Kalkaji, emerged victorious with a margin of   11,393 votes after initially trailing from the seat. BJP candidate Dharambir Singh has alleged that there was some issue with an EVM and requested for a recount, poll officials said.

AAP's S K Bagga won from the Krishna Nagar constituency where he was pitted against BJP's Anil Goyal.

AAP's Preeti Tomar won the Tri Nagar seat by 12,000 votes, while Bandana Kumari emerged victorious on the Shalimar Bagh seat by a margin of 800 votes.

AAP's Kuldeep Kumar defeated Raj Kumar of the BJP from the Kondli seat.

BJP lost the Bijwasan  seat to AAP by a thin margin of  753 votes.

The elections to the Delhi Legislative Assembly were held on February 8.