AAP MLA Saurabh Bhardwaj initiated a discussion on the issue following which the resolution was passed. 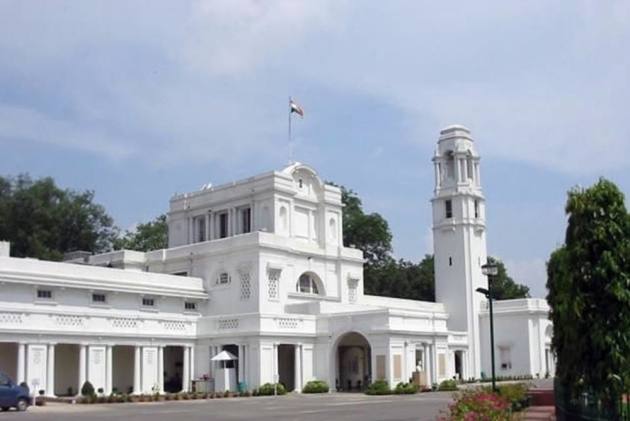 The Delhi Assembly passed a resolution by voice vote on Friday, demanding a CBI inquiry into the alleged Rs 2,500 crore scam in the BJP-ruled municipal corporations.

AAP MLA Saurabh Bhardwaj initiated a discussion on the issue following which the resolution was passed.

"Scams come up regularly in BJP-ruled corporations. The new councilors have broken the record of their predecessors in corruption," he claimed.

"The MCD is like a daughter of Delhi which was given to the BJP that has acted as a mother-in-law. The BJP is acting the same by demanding Rs 13,000 crore from the AAP. In the 2017 municipal polls, the BJP changed all its sitting councilors because people were unhappy with them," Bhardwaj said.

The AAP MLA alleged that the scam runs into thousands of crores of rupees.

"The building department of corporations is known for corruption and demanding bribes. A BJP councillor was caught red-handed by the CBI for taking Rs 10 lakh for construction of a building," he added.

However, Leader of Opposition in the assembly Ramvir Singh Bidhuri termed the allegations of misappropriation of funds worth Rs 2,500 crore "baseless".

BJP MLA OP Sharma boycotted the House when he was not allowed to speak in the debate.

Party legislators displayed placards at their seats, demanding the release of financial dues of Rs 13000 crore to the civic bodies.

Earlier in the day, AAP MLAs trooped into the well of the House raising slogans against the BJP-ruled MCDs as soon as the session started.

Speaker Ram Niwas Goel had adjourned the house for 15 minutes as the party MLAs continued to wave placards and raise slogans despite his attempt to bring order and continue the proceedings.