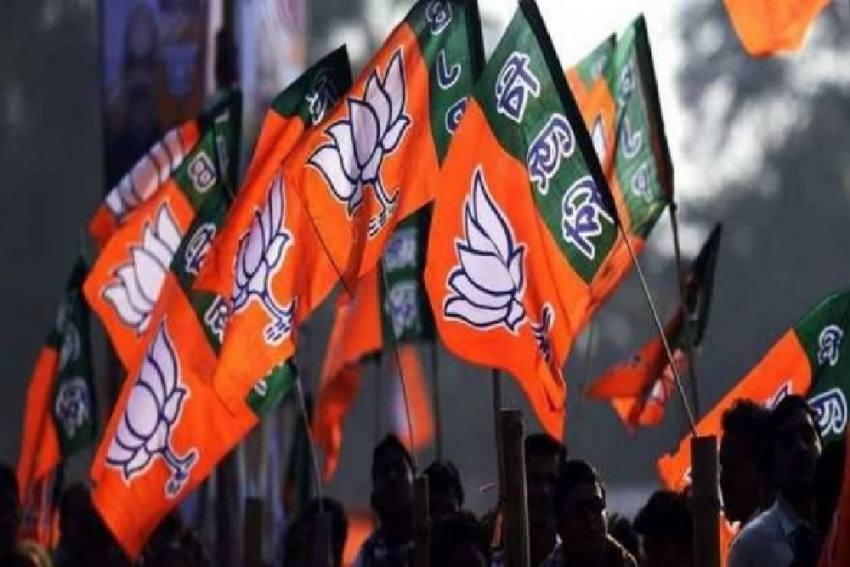 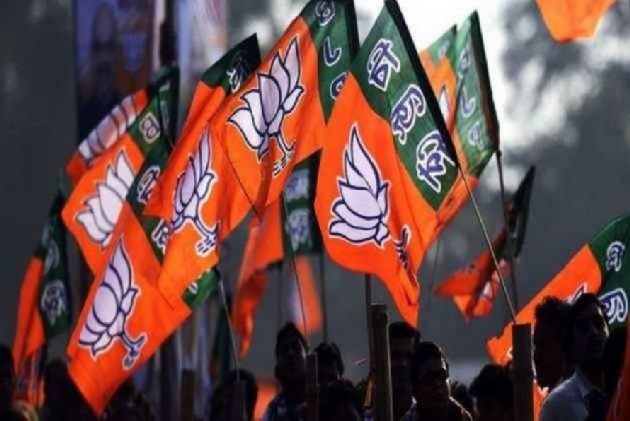 The Bharatiya Janata Party (BJP) on Tuesday released the second list of 10 candidates for the upcoming Delhi assembly elections. The party has fielded Tajinder Pal Bagga from Hari Nagar constituency.

In its first list released on January 17, BJP handed tickets to 20 new faces in Delhi assembly polls with the list of 57 candidates declared on Friday also having sitting and several former MLAs.

Of the 57 candidates declared, four are women and 11 belong to the Dalit community.

The voting for the 70-member Delhi assembly will be held on February 8. The counting of votes will take place on February 11.

The BJP faces a tough battle in Delhi where it has been out of power for over two decades. The party could win only three seats in the last assembly polls with the ruling AAP scoring a landslide victory with 67 seats.