Delhi Braces For Winter Chills Ahead Of New Year 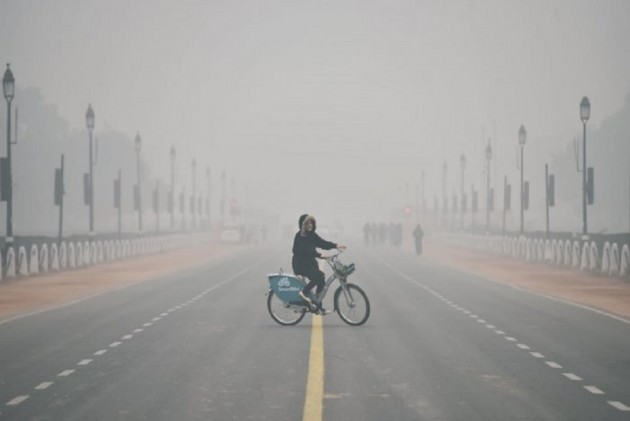 A cold wave is likely to grip parts of Delhi over the next four days as frosty winds from the Himalayas have started blowing towards the plains, weather department officials said on Monday.

Cold wave conditions are predicted in parts of the city over the next four days, it said.

Kuldeep Srivastava, the head of the regional forecasting centre of the IMD, said a Western Disturbance led to "scattered to fairly widespread" snowfall in Jammu and Kashmir, Ladakh, Himachal Pradesh and Uttarakhand.

The wind system has withdrawn. Now, cold and dry northerly/northwesterly winds from the western Himalayas will bring the minimum temperature in north India down by three to five degrees Celsius, he said.

For the plains, the IMD declares a cold wave when the minimum temperature is 10 degrees Celsius or below and is 4.5 notches less than normal.

On Sunday last, the Safdarjung Observatory, which provides representative data for the city, recorded a minimum of 3.4 degrees Celsius, the lowest this season so far.