The minor girl from Nangal village was allegedly raped, murdered and forcible murdered by four men including a priest. 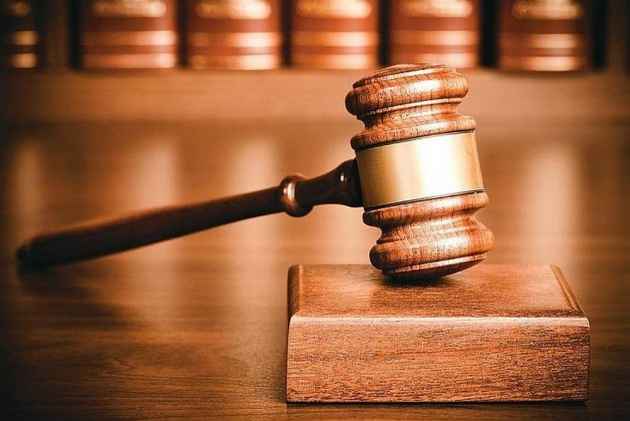 The Delhi Court Monday sent a priest and three others involved in an alleged rape, murder and forced cremation of a minor girl in Delhi to a three day police custody.

The protests had rocked the national capital following allegations of a rape, minor and forced cremation of a nine-year-old child by a priest and three others in Nangal village near Delhi Cantonment.

The four accused were identified as Radhey Shyam, the 55-year-old priest of the crematorium, and three employees — Salim, Laxmi Narayan and Kuldeep — who are all known to the girl's mother,police had stated.

Additional Sessions Judge Ashutosh Kumar handed over the accused to police after it said their custodial interrogation was required as certain new information has come to its knowledge.

All the accused were produced before the court from their judicial custody through video conferencing.

In an application moved before the court, the Crime Branch of Delhi Police sought 5-day remand of the accused to confront them to the witnesses and the evidence.

According to the prosecution, the minor girl was raped, murdered and then cremated without her parents' consent.

The case was recently transferred to the crime branch.

Delhi Police registered a case against four accused on the basis of the statement of the minor's mother, who alleged that her daughter was raped, murdered and cremated without family's consent on August 1.

The accused persons have been booked under Sections 302 (murder), 376 (rape) and 506 (criminal intimidation) of the Indian Penal Code, along with the relevant sections of the Protection of Children from Sexual Offences (POCSO) Act and the SC/ST Act. (With PTI inputs)