The Telangana government, in a preliminary estimate, had pegged the losses at over Rs 5,000 crore caused due to rains and floods. 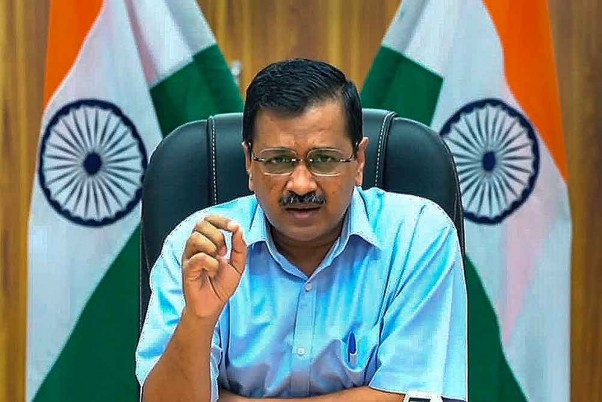 Chief Minister Arvind Kejriwal on Tuesday announced a donation of Rs 15 crore for relief efforts in flood-hit Telangana, saying people of Delhi stand with residents of the state.

"Floods have caused havoc in Hyderabad. People of Delhi stand by our brother and sisters in Hyderabad in this hour of crisis. Delhi govt will donate Rs 15 cr to the Govt of Telangana for its relief efforts," he tweeted.

As many as 70 people have died in rain-related incidents during the past week in the state,

The minister said Hyderabad received the second-highest recorded rainfall after 1908, which forced the state government to relocate about 37,000 people from low-lying areas to relief camps.

According to him, 33 people in Greater Hyderabad.

Municipal Corporation (GHMC) and adjoining areas, and 37 people in districts have lost their lives.

A fresh spell of heavy rains on Saturday night caused flooding on Sunday in parts of the city after it last week witnessed one of the worst deluges in recent times following unprecedented downpour in over a century.

The Telangana government, in a preliminary estimate, had pegged the losses at over Rs 5,000 crore caused due to rains and floods.