Bharatiya Janata Party leader Vijender Gupta had accused the Aam Aadmi Party (AAP) leaders of 'maligning' his image by accusing him of attempting to kill the Delhi chief minister. 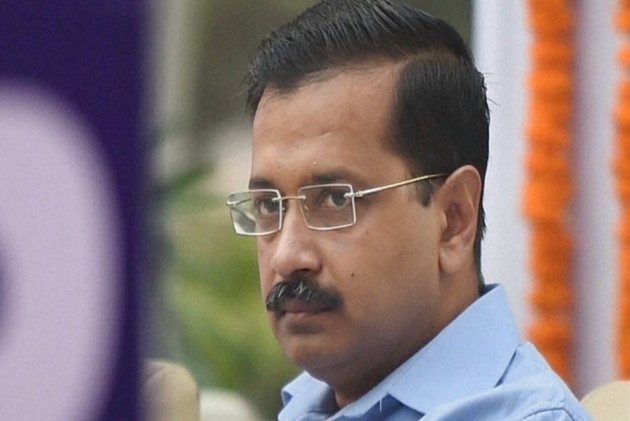 Gupta had accused the Aam Aadmi Party (AAP) leaders of "maligning" his image by accusing him of attempting to kill the Delhi chief minister.

Vijender Gupta had filed the case alleging Kejriwal of tweeting that the Bharatiya Janata Party (BJP) wanted to get him killed after he was slapped during a roadshow.

Additional Chief Metropolitan Magistrate Samar Vishal granted relief on a personal bond of Rs 10,000 and one surety of like amount.

Vijender Gupta, who is the leader of Opposition in the Delhi Assembly, has claimed in the complaint that due to the widespread circulation of tweets and news reports on the statement of the two AAP leaders, his reputation was harmed for which they have not expressed any remorse or apologised.