Chidambaram, Son Karti Get Interim Protection From Arrest In Aircel-Maxis Cases Till Sep 3

The court, however, refused to adjourn hearing in these cases on the pleas by both the probe agencies, which sought the adjournment on the ground that another case pertaining to INX Media scam involving the father-son duo was pending before the Supreme Court. 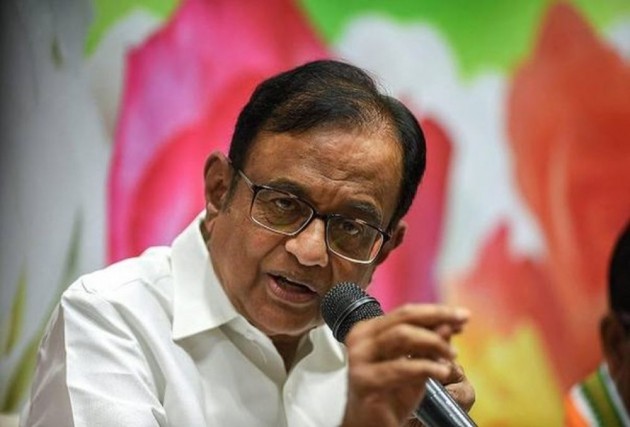 A Delhi court on Friday extended interim protection from arrest to former Union finance minister P Chidambaram and his son Karti in Aircel-Maxis cases, filed by CBI and ED, till September 3 while reserving order till then on their anticipatory bail application.

The court, however, refused to adjourn the hearing in these cases on the pleas by both the probe agencies, which sought the adjournment on the ground that another case pertaining to INX Media scam involving the father-son duo was pending before the Supreme Court.

INX Media: The Case That Led To Chidambaram's Downfall

The court then reserved order on Chidambarams anticipatory bail application for September 3, extending their interim protection from arrest till then.

It, however, gave liberty to CBI and ED to argue the matter anytime before that date.

"I do not find any merit in the application of agencies to adjourn the matter. Why are you (CBI, ED) asking adjournments day after day? You are making such arguments for an year.

"Thing have become very embarrassing for me. You have been seeking adjournment day after day. Put up for orders for September 3. They can argue before that whenever they may argue," the court said.

It said that both the matters - Aircel-Maxis and INX Media - were different.

On agencies’ argument that both cases involved Foreign Investment Promotion Board approvals, the court said there were hundreds of such matters.

The cases relate to alleged irregularities in grant of FIPB approval in the Rs 3,500-crore Aircel-Maxis deal when P Chidambaram was finance minister.

The court had on August 9 extended till August 23 the interim protection from arrest granted to Chidambarams.