The Enforcement Directorate had arrested Puri on August 20 in a money laundering case arising out of the bank loan fraud case. 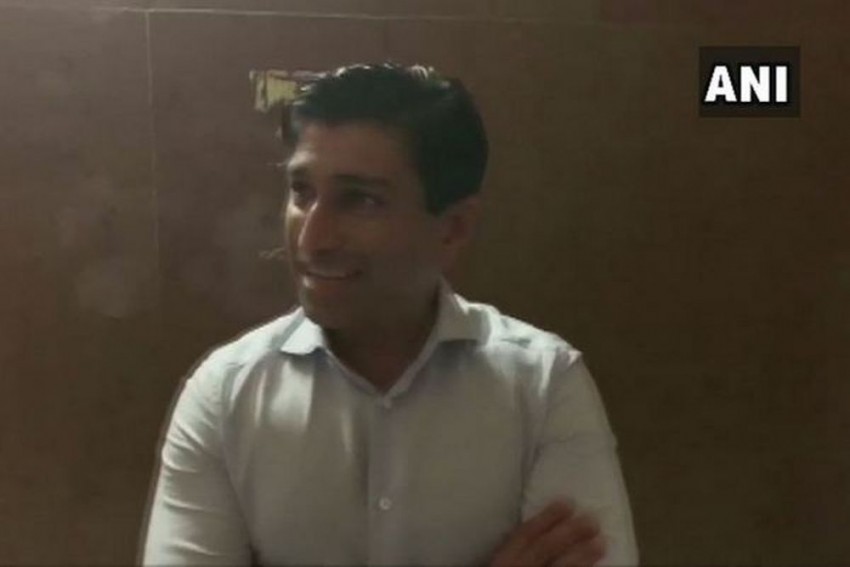 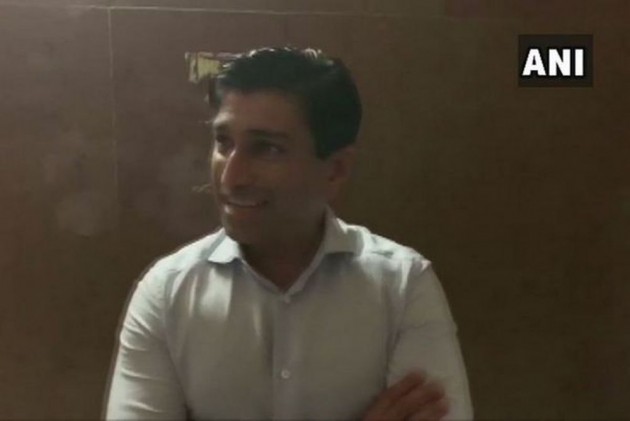 The Enforcement Directorate had arrested Puri on August 20 in a money laundering case arising out of the bank loan fraud case.

It had sought eight more days of Ratul's custody, saying that the trail of money was yet to be found and the proceeds of crime needed to be identified.

There is another money laundering case connected with VVIP chopper (AugustaWestland) scam in which the Delhi High Court last Tuesday dismissed his anticipatory bail plea, saying his custodial interrogation was "required for an effective investigation".

Puri was arrested under the Prevention of Money Laundering Act (PMLA) in the bank fraud-related case last Monday night after he appeared before the central probe agency here in the chopper scam case after it slapped a fresh criminal case against him and others, taking cognisance of a CBI FIR.

The latest PMLA case emerged from a CBI FIR of August 17, where Ratul Puri, his father Deepak Puri, mother Nita (Nath's sister) and others were booked in connection with a Rs 354 crore bank fraud case filed by the Central Bank of India.

The CBI had carried out multiple searches in pursuance of this FIR on last Sunday.

The Puri family, other individuals like Sanjay Jain and Vineet Sharma were booked by the CBI for alleged criminal conspiracy, cheating, forgery and corruption.

Ratul Puri was booked in this case in his capacity as executive director of Moser Baer India Limited (MBIL), a firm promoted by his father Deepak Puri.

The company is involved in the manufacture of optical storage media like compact discs, DVDs, solid-state storage devices.

Ratul Puri had resigned from the post of executive director in 2012, while his parents continue to be on the board, the bank had said in a statement and compliant to the CBI.

Moser Baer was taking loans from various banks since 2009 and went for debt restructuring a number of times, the bank had alleged in the complaint which is now part of the CBI FIR.

When it was unable to pay the debt, a forensic audit was done and the account was declared as "fraud" by the Central Bank of India on April 20, 2019, it had alleged.

The bank had claimed that the company and its directors forged and fabricated documents to induce the Central Bank of India to release funds.

The tax department has attached a number of his alleged 'benami' assets in the recent past and has charged him with benefiting from the purported kickbacks generated in the Rs 3,600 crore VVIP choppers deal case, cancelled by India in 2014 on charges of corruption.