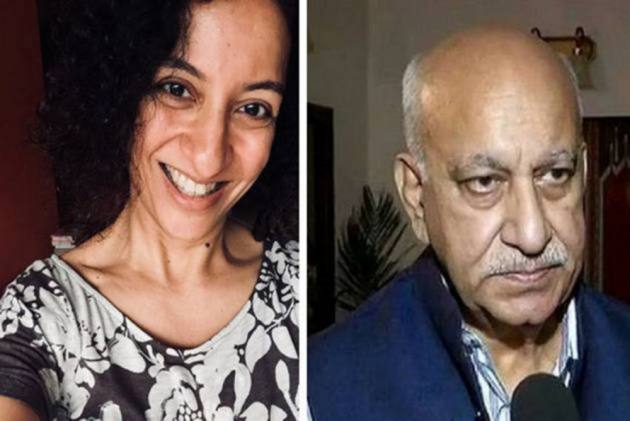 Akbar had filed the case against Ramani in October 2018 citing an article she had written for The Vogue the previous year and a subsequent tweet of October 2018 in which she had alleged that the former editor of Asian Age newspaper had sexually harassed her during a job interview in 1994.

Akbar had resigned as Union minister on October 17, 2018.