Ramani had made an allegation of sexual misconduct against Akbar in the wake of #MeToo movement in 2018. 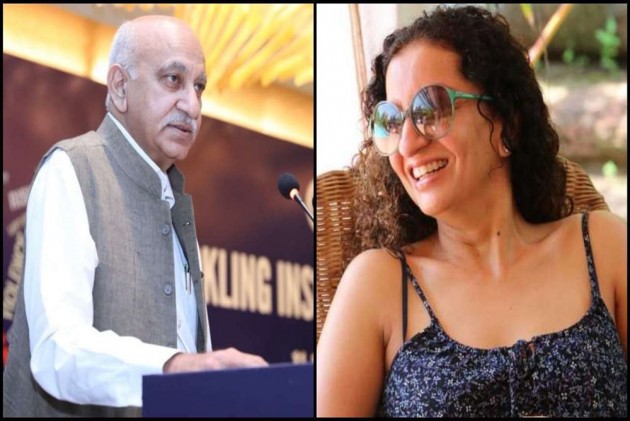 A Delhi court will today pass its verdict in the criminal defamation case brought against journalist Priya Ramani by editor-turned-politician MJ Akbar. Akbar had filed the case against Ramani in October 2018 citing an article she had written for The Vogue the previous year and a subsequent tweet of October 2018 in which she had alleged that the former editor of Asian Age newspaper had sexually harassed her during a job interview in 1994.

Akbar, who was a Union Minister of State at the time Ramani levelled the allegation, had resigned from the Council of Ministers days after he moved court against Ramani. Akbar had denied the allegations and called them a conspiracy to tarnish his reputation even as nearly two dozen other women journalists stood up in Ramani's support; many of them also recounted similar instances of sexual harassment by the former Union Minister.

The judgement in Akbar's case today, if it goes in Ramani's favour could have the potential to trigger a second wave of the global campaign of calling out alleged sexual predators within India. However, if the court does find Ramani's allegations defamatory, it could essentially bring the movement - already dormant for the past two years - to a complete halt.