The judgement is definitely empowering for women who want to make complaints and go ahead and call out their oppressor, says Ghazala Wahab, Executive Editor, Force. 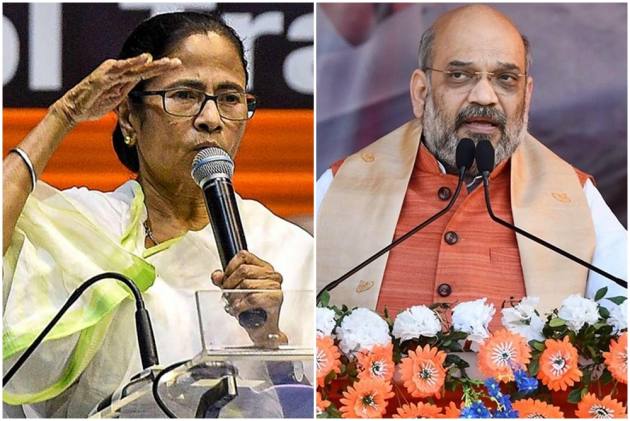 Delhi court on Wednesday acquitted journalist Priya Ramani in M J Akbar's criminal defamation case against her, saying a woman has the right to put grievances before any platform of her choice even after decades. It was Ghazala Wahab’s testimony that helped cement Ramani’s defence in the case. Excerpts:

Q) How far has the #MeToo movement gone in India?

The mistake that we make is that we call it a movement. So, people start thinking that #MeToo has settled down and there is no news happening. So, I think it is not really a movement. If you see it as a movement then there will be a rise and fall. The idea is that we should talk about this as growing awareness among women and that the option of speaking out is now available to them and they have got the protection within the community and who are part of this whole fraternity who stand by women.  I think this consciousness is a huge step forward.

Earlier, we thought that nobody will believe us. But from yesterday’s judgement the fact that the judge took so much effort to specify that the burden of proof should not be on the woman or the complainant. He said that sexual harassment takes place within closed doors. So, it is not possible for a complainant to produce witnesses.

Q) How will the judgement make a difference in India?

It has been sort of a pat on the back that look, if you are facing a problem you can go ahead and your back is watched. This judgement is a huge confidence builder.

But criminal defamation law was chosen because probably he thought he would win the case and the minimum punishment in this law is two years of imprisonment. This law has been a huge deterrent towards people who wanted to make a complaint because they feel if they are slapped with a criminal defamation suit apart from the fact that it is so expensive to fight the lawsuit in India and on top of that in case you lose you are susceptible to be in prison for minimum two years or maybe even more.  That’s a huge deterrent. The judge said that if your intention is correct you shouldn’t be liable for defamation.

Q) Will the judgement prove to be a progressive step?

I wish that we had better mechanisms of support that time within organisations and even among co-workers, then probably things that happened then wouldn’t have happened. But I think this judgement will have absolutely no effect or impact on men who are prone to abusing their position. This case was filed not by a victim, but this case was filed by the accused. The judgement is definitely empowering for women who want to make complaints and go ahead and call out their oppressor. So, the judgement is empowering for women and it has given them the voice and assurance that if you are making a complaint you will not be accused of defamation. But again, it is not a deterrent to the oppressor. Unfortunately, in India law is seldom a deterrent and people think they will get away with it because of their power and position.