At the meeting, the city government's strategy to deal with stubble burning and pollution in winter will be discussed 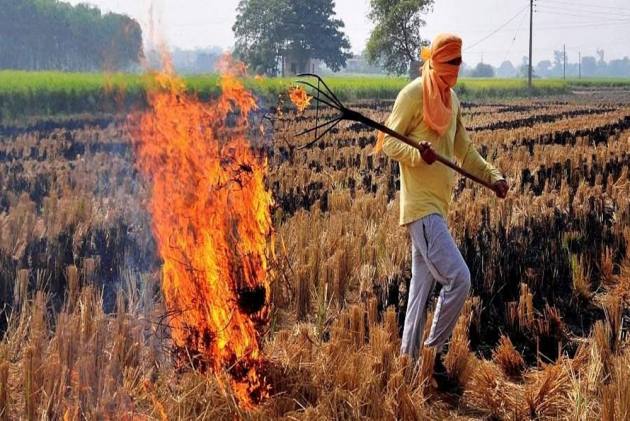 Every winter, Delhi witnesses a surge in air pollution levels due to many reasons, including stubble burning in neighbouring states. To discuss a strategy to deal with stubble burning and pollution in the city in winter, Delhi Environment Minister Gopal Rai has called a high-level meeting on September 9, officials said on Wednesday.

At the meeting, the city government's strategy to deal with stubble burning and pollution in winter will be discussed, he said.

Delhi Government To Use PUSA Technique To Reduce Stubble-Burning

Delhi will start preparing a "winter action plan" next week, according to Rai.

On Tuesday, Rai had sought the creation of a joint action plan by Delhi and its neighbouring states to combat high levels of air pollution in the winter season.

He had also called upon Uttar Pradesh, Punjab, Haryana and Rajasthan to implement the measures the national capital had taken last year to prevent the worsening of air quality.

Rai said a group of representatives will meet Union Environment Minister Bhupender Yadav and the Centre's Commission for Air Quality Management and discuss the need for a joint action plan which can be enforced in Delhi and neighbouring states to fight air pollution during winter.