The accused reportedly boarded the bus along with the police officer and toucher her inappropriately while standing behind her, officials said. 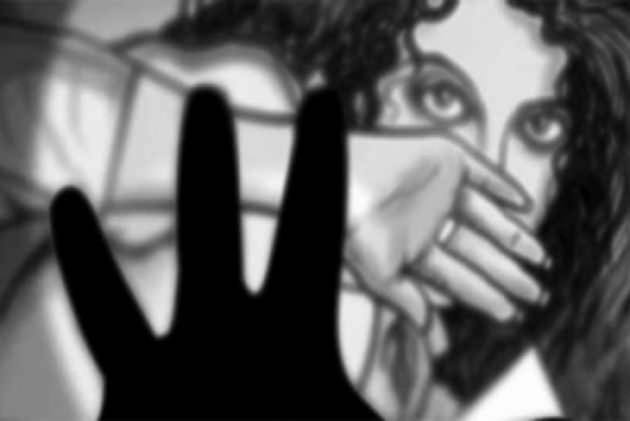 In a shocking incident, a 25-year-old woman constable in the national capital was molested and attacked by a man in a moving bus in Dwarka, officials said adding that the incident occurred on Wednesday when the constable was heading to work.

The accused reportedly boarded the bus along with the police officer and touched her inappropriately while standing behind her, officials said.

When the constable raised objections and confronted the accused, he attacked her with a helmet, a senior police officer said adding that none of the passengers tried to intervene.

Soon after the attack, the accused got off the bus and fled, police said adding that the injured constable was rushed to Deen Dayal Upadhyay Hospital. She is in a stable condition, now, officials said.

Deputy Commissioner of Police (Dwarka) Santosh Kumar Meena said, "A case has been registered and further investigation is underway to nab the accused person."

The police said they are scanning the footage of CCTV cameras installed in the area where the incident took place to identify the accused.