Delhi: Fire Breaks Out At Vikas Bhawan In ITO

Five fire tenders were rushed to spot and the blaze was brought under control. 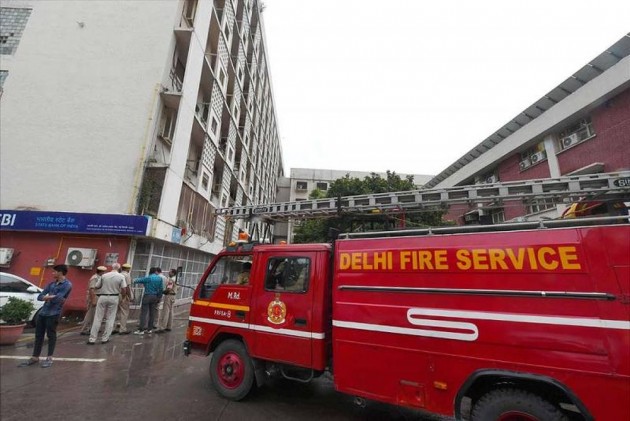 A fire broke out on the sixth floor of Vikas Bhawan near ITO in central Delhi on Monday, Delhi Fire Service (DFS) said.

The DFS received a call about the fire at around 12.10 PM.

Five fire tenders were rushed to spot and the blaze was brought under control, Atul Garg, Chief Fire Officer said.

A technical snag in one of the air conditioners led to the fire, he said adding no injury or casualty has been reported.