The Delhi High Court said it expects Google, YouTube, Center and Police will take necessary steps to remove the sites carrying objectionable pictures of the petitioner. 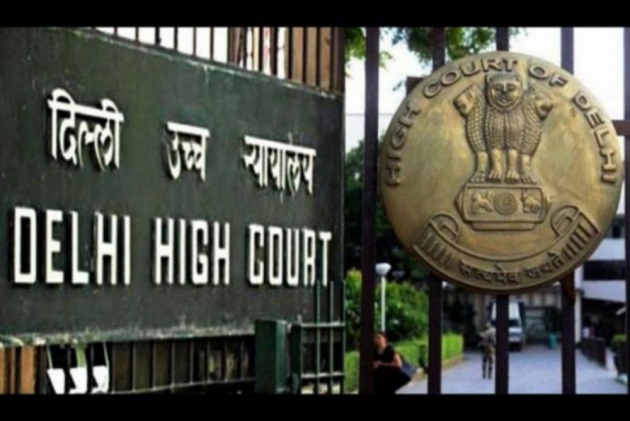 The Delhi High Court on Friday asked Google and YouTube to initiate steps for removal of the sites and links carrying objectionable pictures and videos of a married woman from the Internet.

“It is made clear that this is not an adversarial litigation and it is expected that counsel for Google LLC, YouTube, Centre and Cyber Cell of Delhi Police will take necessary steps to remove the sites and links, carrying objectionable photos and videos of the petitioner, from the Internet before the next date of hearing,” the court said.

Justice Subramonium Prasad listed the matter for September 16, while asking Google, YouTube, the Centre and Delhi Police Cyber Cell to file their replies to the woman's plea seeking directions to them to remove the photos and videos.

The high court’s interim order came on a petition by the woman seeking directions to the Centre to block pornographic sites operating under pseudo names.

The plea also sought directions to Google block any nude, sexually explicit or morphed photos of the woman appearing on their sites.

Central government standing counsel Anurag Ahluwalia assured the court that the Union of India will take necessary steps for removal of the sites and links from the Internet carrying objectionable photographs and videos of the woman and sought time to file an affidavit.

Advocate Mamta Jha, representing Google LLC and YouTube, submitted that all the URLs, which are with the YouTube, have been removed and 10 channels have already been blocked.

In order to expedite the process of removing the links and sites from the Internet, the court impleaded the Delhi Police through Cyber Cell as a party. (With PTI inputs)