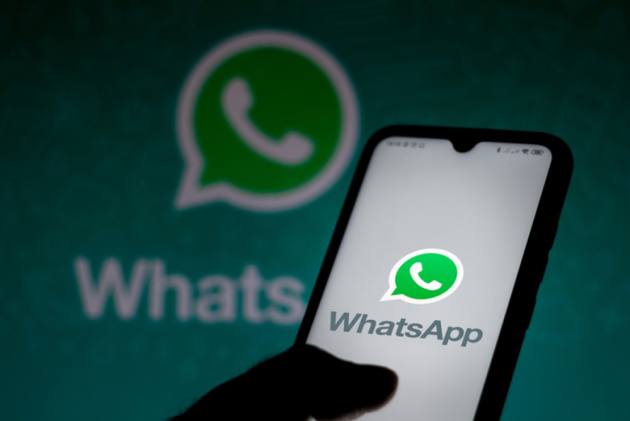 Delhi High Court Monday granted three weeks’ time to the Centre to examine WhatsApp’s new privacy policy, which is scheduled to come into effect from May 15.

The move comes after the Centre informed the HC that it was examining the instant messaging platform’s new policy at the “highest level” adding that it has sought some clarification from WhatsApp regarding the same.

Prior to this, the Centre had also informed the high court that WhatsApp was discriminating against Indian users by making it compulsory for them to accept the new privacy policy while European users were provided with an option to opt out.

SC Will No Longer Use WhatsApp To Share Videocall Links

Conveyed To India Our Commitment To Protect Privacy Of Personal Conversations: WhatsApp

Many have raised concerns over the new policy and have alleged that it enables WhatsApp to share users’ data with its parent company—Facebook.

Taking note of the Centre’s submission, Justice Sanjeev Sachdeva asked the government to file a status report while listing the matter for further hearing on April 19.
The court was hearing a petition against the new privacy policy of Facebook-owned WhatsApp on the ground that it violates users’ right to privacy in violation of the Constitution.

Central government standing counsel Kirtiman Singh said they are in the process of gathering more clarity on the issue and are seeking clarifications from the instant messaging platform.

Interestingly, the high court had earlier observed that WhatsApp was a private application and it was an individual choice whether to download it or not.

The Centre had said the government was already looking into the issue and has sent a communication to WhatsApp seeking certain information.

WhatsApp’s counsel had told the court that the communication has been received from the Centre and will be responded to.

The plea filed by Chaitanya Rohilla, through advocate Manohar Lal, has claimed that the new privacy policy of WhatsApp allows full access into a user's online activity without there being any supervision by the government.

Under the new policy, users can either accept it or exit the app, but they cannot opt not to share their data with other Facebook-owned or third party apps, it said.